Apple’s already warned that Face ID can be fooled by twins and children under 13, but it seems even siblings who aren’t twins stand a chance at tricking the system. This was demonstrated by a pair of brothers on Reddit recently who decided to take the iPhone X’s authentication method for a spin.

The video starts out with one brother unlocking his iPhone X using Face ID. He then hands the device to his sibling who fails to unlock the smartphone on the first attempt. He then puts on a pair of black glasses and successfully manages to hoodwink the phone.

This wasn’t the full story, as the duo later posted another video where they stated that Face ID had in fact resisted the second brother’s face at first. It was only after several attempts where the pair repeatedly inputted the passcode that the system adapted and learnt to recognize his face.

Essentially, Face ID was taught to understand that both brothers are basically the same person. It’s still a flaw, but not as big as it could have been if it had just accepted the second brother’s face right off the bat. 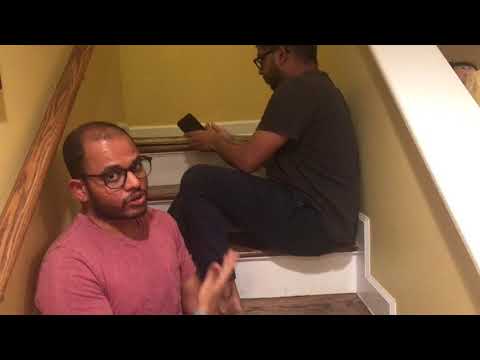 Apple had in fact warned of such a thing happening in its support document for Face ID. It notes that the data it gathers will be refined and updated as a person uses Face ID. It’ll also update the data if there’s a close match and a passcode is subsequently entered.

All-in-all, it would be best not to enter your password after your sibling tries to unlock the iPhone X. If nothing else, you can always switch off Face ID and go old-school with just a passcode instead.