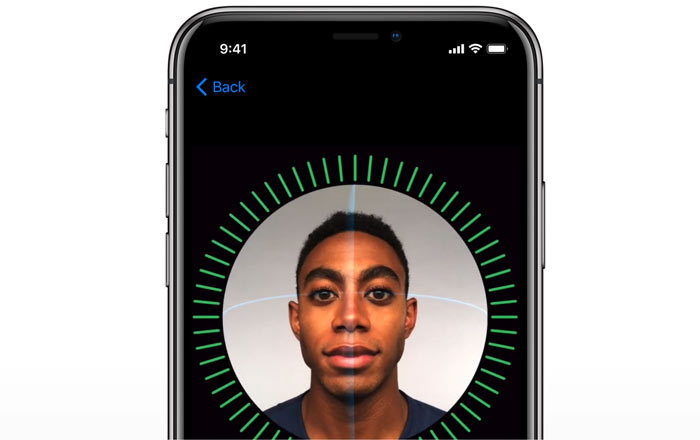 A lot of Apple fans are eagerly waiting for the iPhone X to emerge on November 3, but a new Wall Street Journal report indicates that most of them will be leaving empty-handed. The blame apparently lies with Face ID which is proving very difficult to manufacture.

This is just the latest in a series of reports regarding the iPhone X’s delay. KGI Securities analyst Ming-Chi Kuo claims that the delay would last till early 2018. Raymond James analyst Christopher Caso then chipped in to add that Apple hadn’t even begun final production on the device and would kickstart the process at some point in mid-October.

The latest report now gives a clear reason for this massive delay. People familiar with the situation assert that components which are crucial to the iPhone X’s facial recognition system are causing the production to slow down. They’re called Romeo and Juliet among Apple’s engineers and suppliers, working together to scan a user’s face.

Romeo handles the projection of infrared dots to map a face, while Juliet takes in and reads that pattern. The former module is proving to be more difficult to produce than the other since it requires more time to assemble. This in turn has resulted in a bottleneck which could further impact supply when the smartphone gets released in November.

Many consumers have chosen to skip the iPhone 8 generation in favor of the iPhone X. The high demand won’t help matters, so they’ll probably just have to be patient for several weeks before things calm down. The handset can be pre-ordered starting from October 27 here.