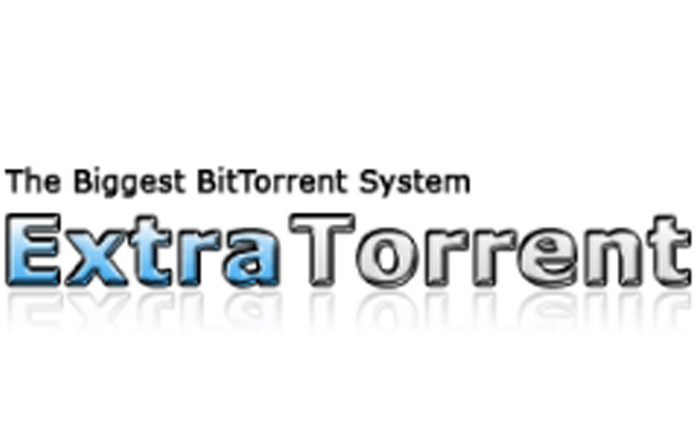 ExtraTorrent has gone the way of Kickass Torrents and TorrentHound, shutting down permanently without any explanation as to why. The website actually went offline a few days ago for maintenance before resurfacing again. Now it’s gone forever, leaving many to scramble for alternatives.

ExtraTorrent’s homepage now displays a brief message stating that the site along with all its mirrors has gone offline. All data is set to be permanently erased. It’s additionally advising users to stay away from the plague of fake ExtraTorrent websites and clones that its exit will likely bring about. The missive then concludes with an expression of thanks to supporters and the torrent community.

ExtraTorrent operator SaM told TorrentFreak that it was time for the platform to say goodbye. He didn’t explain why it had made its exit so abruptly. To make things worse, he later confirmed that the site’s enormously popular ETRG release group had also been laid to rest.

SaM asserted that ettv and EtHD could theoretically continue marching on if the two were to get enough donations to sustain the associated expenses and the people behind the duo were ready to keep it going. We’ll have to wait and see whether this pans out.

ExtraTorrent started out in 2006 and grew to become the second biggest torrent site in the world, second only to the juggernaut that is The Pirate Bay. The site was routinely the target of entertainment industry groups who pressurized hosting companies and domain name services to take it and others like it down.

ExtraTorrent hasn’t said anything about facing legal pressure to shut its operations. Still, it’s a sad day for BitTorrent enthusiasts who’ve already had to deal with the loss of Kickass Torrents, What.cd, Torrentz.eu, and TorrentHound.