What to Expect from the Gambling Industry in 2017? 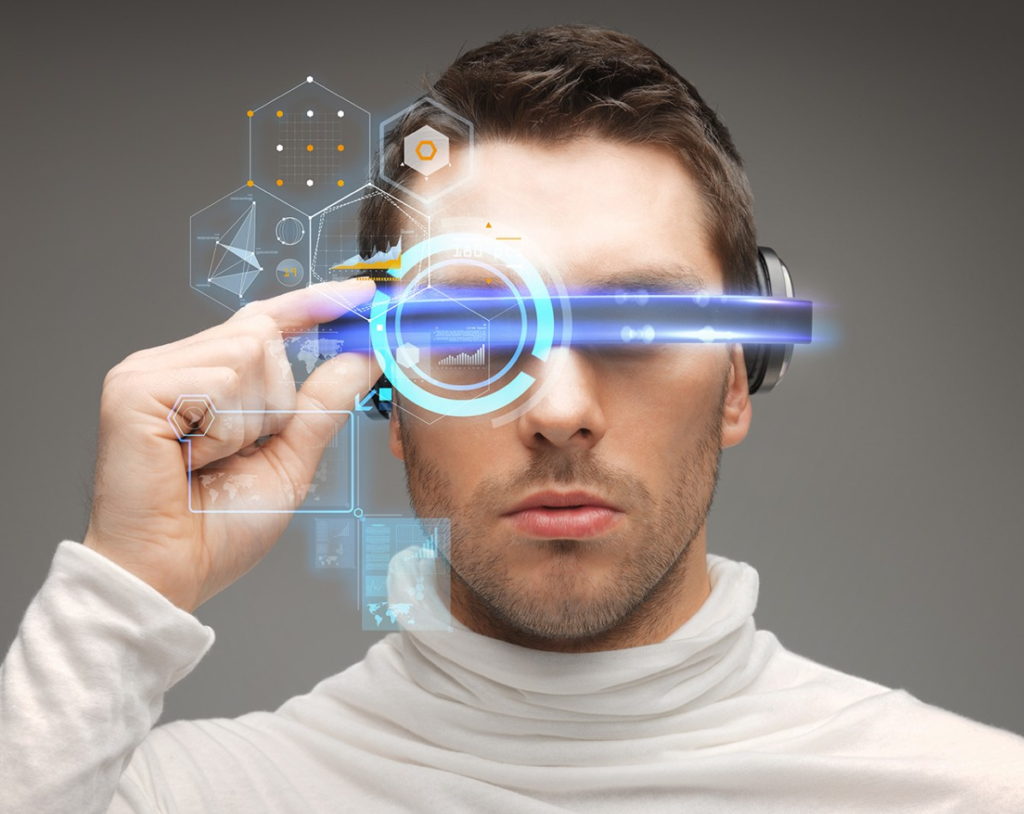 Nowadays, almost every child knows what virtual reality is. The innovative technology has occupied all the spheres and industries. This artificially recreated visual environment changes the world that the user sees around him. No matter what a person looks at, he will see a virtual reality. One of the main features of VR is that it immerses the user in any environment and makes him feel himself a direct participant in the process. Thus, VR transfers a person to a parallel reality.

The technology of VR is picking up speed. What’s more, experts believe that VR will conquer the planet and become an integral part of our lives in the next ten years. And among the most influenced markets will be the gaming industry, with online casino NZ on the top of the list. Even today, this market is one of the most profitable segments when it comes to using VR. And specific figures can confirm it. According to the results of Superdata research, the number of people who use virtual reality in online games is expected to reach 65 million in 2017. It is not surprising that huge funds are invested in the gaming industry. For only the first half of 2017, the volume of investments has already exceeded $2.5 billion, and the profit is expected to reach $5 billion in 2017. This is 758% growth since 2015! But what gaming developers are actively investing in VR? Let us get all this straightened out.

Microgaming owns the first place in the production of VR games. At the ICE Totally Gaming conference (Feb. 2016), they received a prize for the best virtual roulette. The company hasn’t remained complacent and continues to develop in this direction. The gaming vendors have not yet announced the date of the VR roulette release, but it is expected that the product will be launched by the end of 2017.

Lucky VR is another famous developer of gambles with elements of virtual reality. At the ICE conference, they also presented a demo version of their blackjack with a voice recognition system and VR helmet Oculus Rift DK2. Apart from the innovative game, the company has also confirmed that they were working on creating VR slot machines.

Another company that implements VR technologies is Topgame Technology. They have introduced new slot machines in the market. Those who wish to test the technological innovations can receive a bonus in the form of a virtual trip on a roller coaster.

NetEnt has also shown interest in using VR technology in their products. At the ICE conference, the vendor demonstrated their use of technology in online gaming by the example of Jack and the Beanstalk. So we can expect fresh VR releases from them as well.