Official: Expect the expected from Apple’s September 10 event for the iPhone 5S and 5C

The world is ready, we are ready and now Apple is ready too for the launch of the iPhone 5S and the iPhone 5C, as the Cupertino-based company has begun sending out invitations to an event on September 10. These handsets go down as two of the worst kept secrets in the industry, as although practically nothing related to them has ever been talked about by Apple, we already know what to expect off them thanks to the bevy of rumors surrounding them. And thanks to SonnyDickson [Image] and other leaksters [Video], we even have an idea of what they will look like. 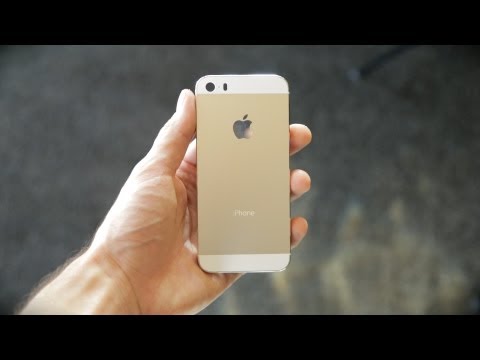 When Apple opens the floor for this much awaited event, it is expected to start by announcing the launch of the iOS7 update. This latest version of the operating system will come pre-installed in the iPhone 5S and the iPhone 5C of course. And then we can expect some small announcements here and there as well, but the likeliness of an iPad mini successor being announced is far too low. Although rumors have already given away the existence of this Apple tablet, the company reportedly doesn’t plan to reveal it this soon. 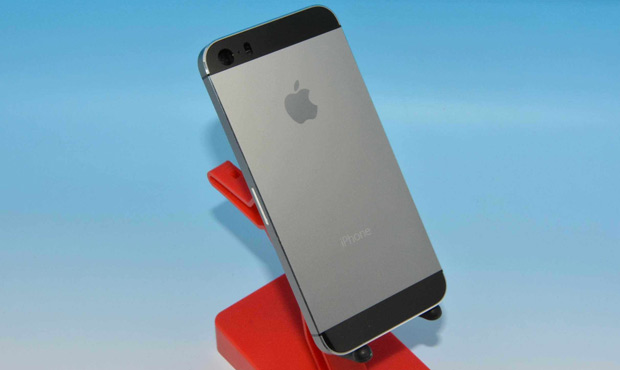 The news about the September 10 invitation has just arrived via MobileSyrup, and as it points out, this event will be taking place in San Francisco at 10AM PT. You need not worry about missing out on details, as we’ll be covering the event from head to toe, making sure you get all the latest Apple news there is.

The iPhone 5S is all set to be the star of the show, and as rumors have mentioned, it will come equipped with a faster processor, a better camera, a dual LED flash and a fingerprint scanner. Not to mention the smartphone will be made available in two new color options – gold and graphite. Gearing up to debut alongside it is the plastic-coated iPhone 5C which will for the first time in history, offer a budged-focused Apple smartphone experience. Add to that the fact that it will come dressed in at least five different colors.

Make sure to keep visiting TechShout for all the hype leading up to the grand September 10 event.