We’re patiently waiting for October 22 not only to see Nokia’s new innovations, but also for the fresh goodies Apple has to offer, possibly in the form of the iPad 5 and the iPad mini 2. Well, the rumor mill has gone far ahead disclosing what we can expect from the 2014 lineup, suggesting that the Cupertino giant may launch a sixth generation iPad with a higher-resolution screen and a 12-inch MacBook.

Let’s start off with the 2014 edition of the iPad. Analyst Ming-Chi Kuo from KGI Securities has revealed to Apple Insider that the iPad 6 will have a higher pixel-per-inch (ppi) count compared to that of current (and upcoming) Retina panels. He goes on to say that the device will be available towards late 2014 and it will possess ‘40 percent more pixels.’ 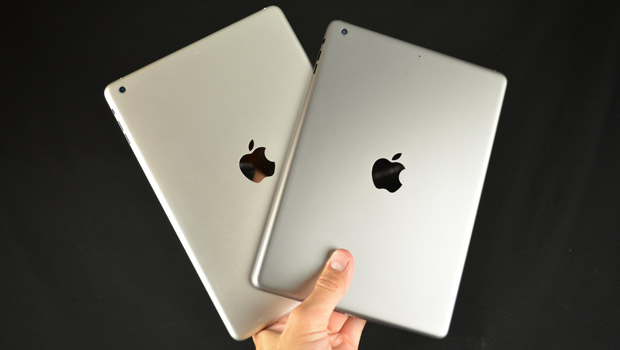 The new panels are to be produced by Parade Technology. The analyst has also noted that Apple isn’t likely to launch a 12-inch tablet anytime soon or even in 2014. Nevertheless, a 12-inch MacBook is said to be in the works. Kuo states that the device will be a mix of the 11-inch Air model and the 13-inch Pro laptop, while the display will be at par with the Retina one found in the latter.

Design-wise, the notebook will have a clam-shell form factor that will be ‘ultra-slim.’ There has been speculation about Apple planning to use its own A-series SOCs for the MacBook range, but the analyst suggests that an Intel CPU is more likely to be featured here. Since we’re on the topic of future phones, a bit of information on the iPhone 6 has managed to spill out. The device’s screen will be a little less than 5 inches, making it the largest iPhone till date.