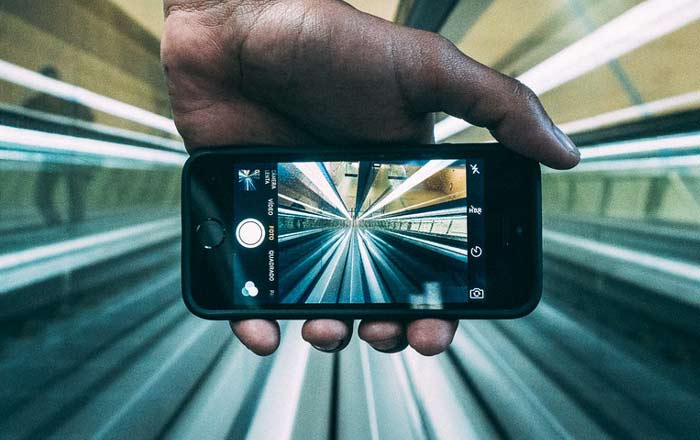 The iPhone vs Android flame wars are nothing new, with people on both sides of the aisle fighting over which OS is better. The latest entry in this never-ending battle involves an ex-Googler who surprisingly made the case for Apple over his former employer.

The controversy started innocently enough when former Google SVP of Social Vic Gundotra took to Facebook a few days ago to post 2 photos of his children and discuss the end of the DSLR. He lauded the fact that he had left his professional camera at home and shot the images with his iPhone 7 Plus using computational photography.

He was referring to Apple’s Portrait Mode which puts the foreground in focus and blurs out the background. He went on to call the results stunning and gave Apple a pat on the back. The post garnered a great deal of attention from folks eager to offer counterpoints.

One such person noted that the death of the DSLR had indeed arrived, but the Galaxy S8 performs even better as compared to the iPhone 7. Gundotra then jumped in to chime that he would never use an Android phone for photos. That’s a pretty shocking statement to make and when asked to elaborate on his stance he wrote down an in-depth reply.

According to Gundotra, the root problem is Android. Its open-source nature means that it has to be neutral to all parties which in turn translates to a confusing array of Google and manufacturer photo apps that serve the same purpose.

He points out that Samsung works on the hardware side of things, but has to convince Google to allow any innovation to surface in other apps via the appropriate API. This entire process can take years. Gundotra also asserts that Google used to be at the top when it came to computational photography, but has fallen back in recent times.

According to him, Apple doesn’t have any of these constraints since it can work on hardware and software simultaneously. He then concluded his thoughts by stating that anyone who truly cares about great photography would own an iPhone. Anyone who doesn’t mind being a few years behind can buy an Android handset.

While Gundotra has some solid logic behind his opinion, he fails to account for standout Android phones like the Google Pixel which many believe to be better at taking photos than the iPhone 7. Even the Galaxy S8 has many loyal fans who would easily recommend it as a great photography phone.