In news that won’t come as a surprise to those who’ve observed the incredible rise of players like Micromax and Xolo in the recent past, John Sculley, the former CEO of Apple has decided to bring out his own smartphone brand in none other than India. Its first device estimated to be launched in April, but this company still hasn’t revealed its name.

Indians are consuming smartphones at a faster rate than ever before. While bigwigs like Samsung, HTC and Nokia are enjoying tremendous success here, small players too are doing extremely well throughout. The reason for this is the high population and the newly-developed consumerist attitude which means pretty much anyone can sell anything here without much effort. 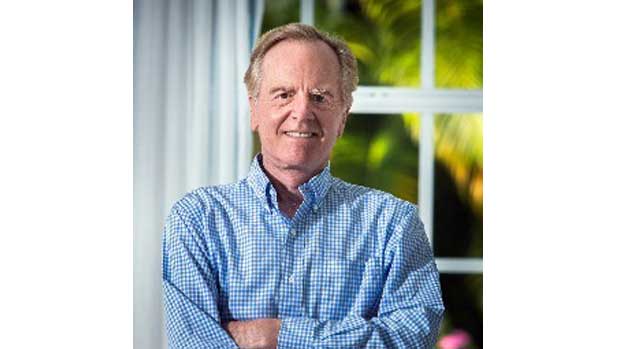 It’s hence logical for an ex-Apple head to see enough potential in the Indian market to form his own company here. Sculley had served as CEO of the high-profile company from 1983 to 1993. BGR India tells us that his new brand will focus on delivering smartphones priced between Rs 5,000 and Rs 15,000 which will have their own different positioning and USP.

Sculley’s efforts are being funded by Singapore-based Inflexionpoint, an investment and acquisition firm which he himself is a founding partner of. Ajay Sharma who has previously worked with Micromax and HTC has been roped in by Sculley to lead the brand into the Indian territory.

We’re expecting to hear some more news about this new venture from John Sculley in the coming weeks, so stay tuned.