No more Evleaks: One of tech world’s biggest rockstars bids adieu after 2 years

The faucet has been shut tight and from here on, there will be no new leaks coming from Evleaks, the prolific Twitter handle started by Evan Blass around two years ago. This can well be considered the end of an era, since he has been ruthlessly making contributions towards outing accurate details about devices before they are even announced by their makers.

Although he used the Evleaks pseudonym for all his scoops, which have given technology enthusiasts a lot of gossip to chew on over the last two years, he revealed his true identity only last year. It was surprising to know that this Twitter handle was being helmed by Evan Blass, a former editor at Engadget and Pocket Now. 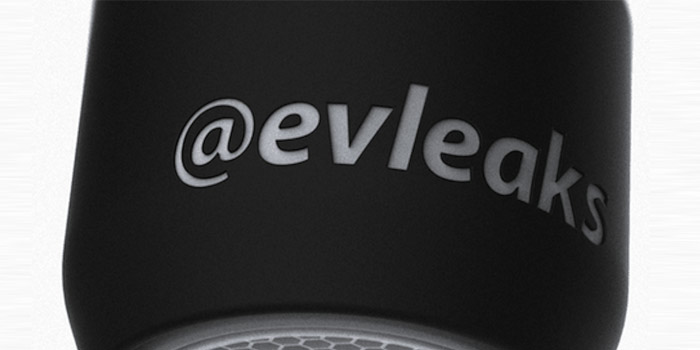 While speaking to The Next Web in an interview, Blass has revealed financial problems to be the prime reason for him hanging his boots. He has revealed that in a quest to monetize what he was doing, he tried everything from sponsored tweets to launching his own website, but it somehow didn’t turn out as he would have wished it to. This is contributing towards an unsustainable living says Blass and it’s being worsened by the fact that he is suffering from multiple sclerosis.

All good things must come to an end. Thank you for an amazing two years. [RETIREMENT]

Devices from the HTC One, the Nokia X series, the Moto G and many more had been revealed beforehand by the Evleaks Twitter account. On being asked whether he’ll ever jump into the leaking business again, his answer was, ‘almost certainly not.’

Facebook
Twitter
Pinterest
Linkedin
ReddIt
Tumblr
Flip
Previous articleGorgeous food packaging decays with its contents as expiry date comes closer
Next articleThe last thing this world needs is a selfie hat, and Acer has made one