Evidence of dual SIM Nokia Lumia 530 spotted in the wild

If a Nokia Lumia 530 actually exists, it’s likely to have a dual SIM version of it owing to its target audience having being rooted in emerging markets where such functionality is in high demand. Hence, the evidence of this device’s existence hasn’t surprised us a great deal.

Newly found FCC documents have talked about a Nokia RM-1020 which is believed to be the much awaited device. We saw the RM-1018 version yesterday which can now be deduced to be the single SIM model. The fact that the dimensions and other aspects of both these devices match provides further credence to the possibility of them gaining the Lumia 530 branding. 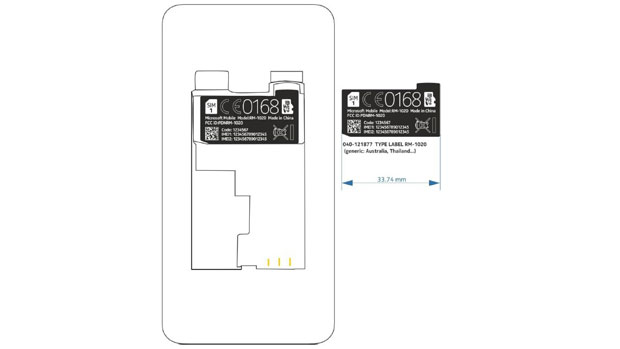 As observed by Nokia Power User, the FCC documents reveal the RM-1020 to be bearing two IMEI numbers which is customary for dual SIM devices. It will be the second Windows Phone handset after the Lumia 630 to grab the ability to support two SIM cards.

Not much is known about the phone’s specifications as yet, but it is expected to feature a 4.3-inch display on it. A front-facing camera will apparently not form part of its offerings, but its rear snapper will be upgraded. Moreover, updates to the processor and other components over those of the Lumia 520 can also be expected to find their way into it.

With its predecessor having had a successful outing in emerging markets, the Nokia Lumia 530 will be expected by its makers to repeat this feat. It’s of course supposed to have an entry-level price tag.