The stage is set for one of the most hyped smartphones of this year to come out of the shadows and reveal itself to the world in the form of the OnePlus 2. This device has been in the news almost every day for the last few weeks, and we’ll finally be able to know all its details today.

However, its maker has not been overly secretive about it; in the sense that it has itself revealed important details about the smartphone to us. Moreover, several leaks have also showed up from the time to time, disclosing more aspects about the OnePlus 2. Let us take you through all the things about it that we know, before its actual unveiling.

Launch
July 27 which is today is its launch date, and 7pm PST is the time at which it will be showcased to the world. That means Indian fans will need to be out of bed at 7:30am IST in order to enjoy the launch event. 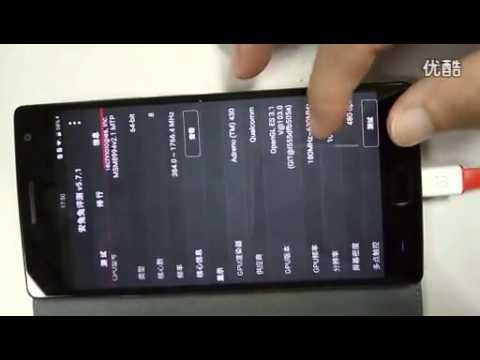 The Chinese company will be showing the arrival of the 2 smartphone through special VR glasses which it doled out to lucky customers recently. They will need to download an app through the Google Play store in order to watch the launch in 3D. As for the rest, there will indeed be a traditional livestream available.

New Invite System
This new OnePlus device will carry forward the legacy of its predecessor by being sold through an invite system. But its maker has assured that it has vastly improved its arrangements this time around. Interested parties can already sing up to receive these invites when they’re available. 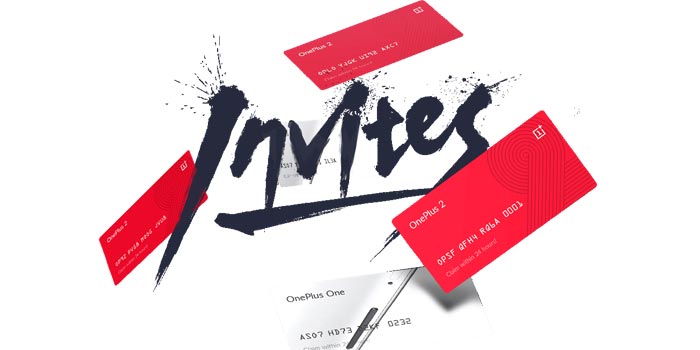 They need to subscribe themselves for the phone’s newsletter and follow the company’s social channels in order to stand a chance at getting an invite. Moreover, one invite each will be provided to every OnePlus 2 buyer as well. There’s a new reservation system in which you can put in your email ID to receive an invite if it’s left unused by someone.

Specifications
We have been told that the 2 will ship with an improved version of the Snapdragon 810 chipset, and we also know that it will carry onboard a fingerprint scanner and a USB Type-C port. Its Oxygen OS ROM has been revealed to have grabbed traits from the upcoming Android M release. This advanced dual SIM device will moreover kick in a 3300mAh battery and a 4GB LPDDR4 RAM as well. 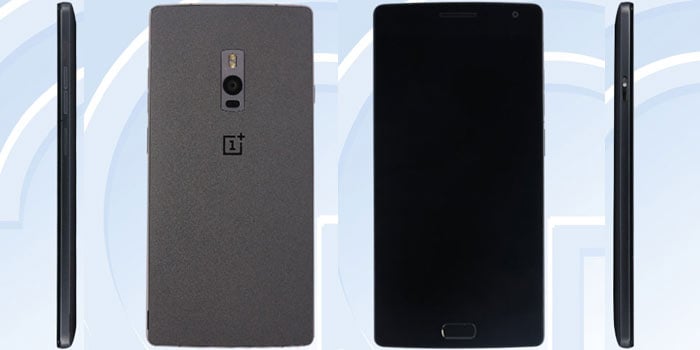 32GB of internal storage is expected to form part of it, while it’s rumored to ship with a 13MP rear camera bearing laser autofocus tech and an 8MP selfie unit. Its display will most likely be 5.5 inches in size and its resolution should definitely reach QHD standards.

Price
Although an official amount hasn’t been quoted yet, none other than the CEO of the company Pete Lau has let it be known that the device won’t cost more than $450. That’s more than what its predecessor costs, but still pretty less if compared against other smartphones in the market that offer the kind of specs that this device does.

Final Word
We’re only hours away from witnessing the OnePlus 2 launch event now. Do visit this space again to know more about the highly anticipated handset.