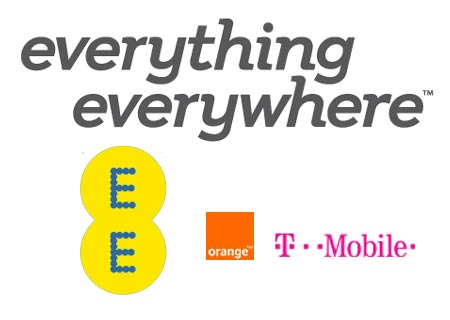 4G LTE has been on a widespread in the US and now the cellular network is making its very first entry in the UK through EE, a provider launched by Everything Everywhere. This mobile service is expected to go live through various smartphones from popular manufacturers including Samsung, Nokia, HTC and Huawei.

Being jointly operated by Orange and T-Mobile, the 4G LTE network will enable a host of new capabilities for smartphone users. Firstly, they will have access to data at speeds which are said to be 5 times faster than 3G. Through this, content such as HD movies and music can be downloaded and streamed online. Data services will also permit live multiplayer gaming. The overall call quality is expected to be enhanced over the latest generation network too.

Olaf Swantee, CEO of EE, commented, “Today we launch a new company, a new network and a new brand for Britain. Our plans to revolutionize the UK communications market with a faster network and an exciting new brand for the digital age are built on solid investment and a simple belief that customers deserve better. We look forward to connecting the country with superfast mobile speeds in the coming weeks, months and years. And it starts today, with the announcement of our new business, our new brand and a new digital infrastructure that our company, our customers and the country can be proud of.”

In the weeks to come, the service is expected to go live with a choice of several 4G LTE smartphones. They include the Ascend P1 LTE, the HTC One XL, the Galaxy S3 LTE and the latest Lumia 920 as well as Lumia 820 handsets. The carrier is offering a mobile internet stick and a mobile Wi-Fi companion as well, along with a fiber broadband service which should go live roundabout the same time as the LTE service.

The EE network is already stated to be live in the UK for Orange and T-Mobile customers. And as mentioned above, Everything Everywhere will launch its 4G LTE service in the coming weeks. The aforesaid handsets will be up for grabs through EE-branded stores.