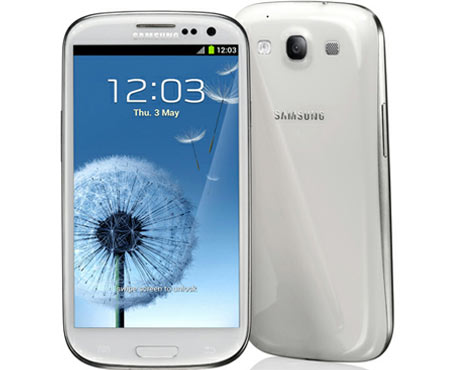 The Everything Everywhere 4G smartphone lineup featuring the Samsung Galaxy S3 LTE, HTC One XL and Huawei Ascend P1 LTE has now gone up for sale through Orange and T-Mobile in the UK. The devices are available for prospective customers through telesales, company-owned retail stores and the official websites of the aforementioned carriers.

As of now, these phones are up for purchase with 3G price plans from Orange and T-Mobile. But after EE’s 4G network launch in the country which is expected to take place in the coming weeks, customers will have the option to switch to 4G. Besides the devices mentioned above, Everything Everywhere has also released the iPhone 5 in the UK. 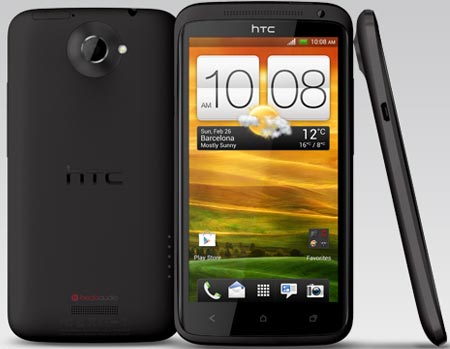 In addition to this, UK’s first 4G carrier has also announced that it has added the Samsung Galaxy Note 2 LTE to its range and it will hit store shelves on October 15. Packaged along with the S Pen, the smartphone-tablet hybrid device flaunts a 5.55-inch HD Super AMOLED capacitive display on the front panel along with a 1.9MP webcam, while the flip side sports an 8MP primary camera. Some of the Jelly Bean-based slab’s other features include Air View, S Note and S Planner. 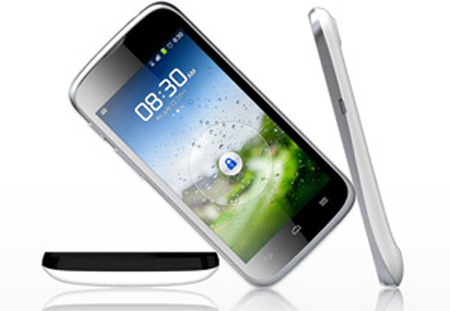 The 4G-ready Samsung Galaxy S3 and HTC One XL are priced at £50 each and the Huawei Ascend P1 LTE can be purchased for free, with a two-year contract and £36 monthly plan from Orange or T-Mobile. They can also be picked with other plans via these network providers. The Samsung Galaxy Note 2 LTE is expected to land on October 15.