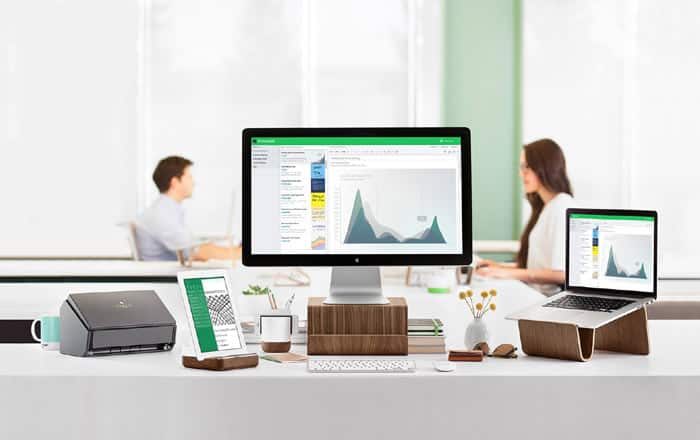 Evernote, the elephant-branded service used by many across the world for note-taking and archiving, has received some major changes that won’t go down well with those who have been using it. There’s an increase in price of the paid plans, whereas an important feature has been taken away from the free version.

The reason for all this has been explained by Evernote through a blog post. The company says that these changes actually reflect a ‘significant investment of energy, time, and money’ that has gone into the platform recently. It also emphasizes yet again that its paid plans are needed because it does not believe in showing any kind of ads for earning money via them.

Those who have been using Evernote will know that three different plans exist on this service, namely Free, Plus and Premium. While the Free plan earlier had the ability to sync one account on an unlimited number of devices, it has now only been limited to two devices.

And as if to compensate for that, a passcode lock feature which was hitherto a paid addition has been made available for Free users. Evernote’s Plus used to cost $2.99 per month before, but the price has now been increased to $3.99 per month or $34.99 per year.

As for the Premium plan which offers 10GB of monthly upload space and number of other exclusive features, its cost has gone up from $6.99 per month to $7.99 per month or $69.99 per year. Buying the yearly plans for the two paid services offers users 27 percent in savings.

The new pricing changes have already taken place on Evernote. However, the two-device limit on the Free plan will be brought into effect only in the coming days.