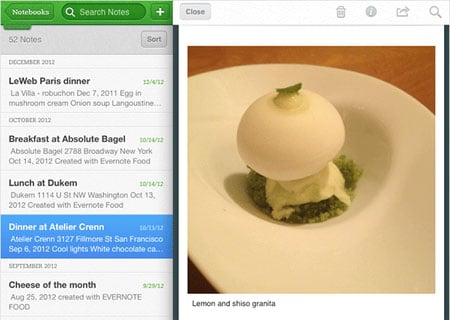 It has been quite a while since Evernote for iOS received an update and now the folks are at it again, announcing that version 5.2 is now available for download on iTunes. It adds an ‘overhauled PDF experience’ and a few business conveniences, in addition to quite a bit of other stuff.

Evernote 5.2 for iOS updates iPad users with a few options when viewing their content. Called Snippets, it is a new mode which lists out notes facilitating easier navigation. But that’s not all from this feature. When in the mode, users can view and edit the note while still being able to scroll through the list, making for a more productive experience. 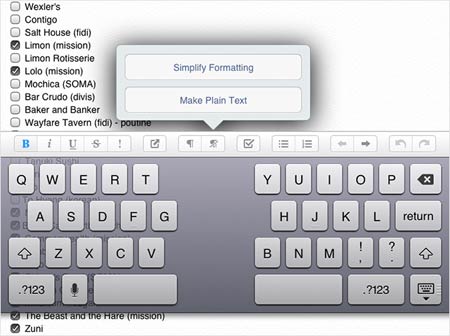 Focus has also been put on PDF viewing and users can jump to a specific page by accessing the page images at the bottom or from a grid icon in the top left corner. Searching within documents has also been made possible, with premium subscribers given the ability to find words in scanned ones as well. There is also a landscape view with which two pages can be seen on the screen by turning the Apple device on its side.

Business users get offline support which amounts to faster loading even without a network connection. Those on a premium subscription will have the option to view their company’s Business Library on their iPad. Furthermore, the ability to access software from other developers within the app itself has been included via the Trunk. 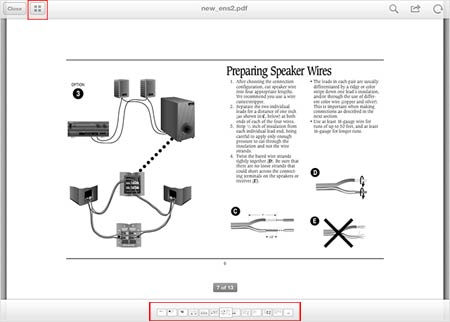 New formatting options that have been padded in include the convenience of stripping away all the fancy stuff. Formatting can be simplified by tapping an icon on both the iPhone and iPad and users can also opt for just plain text to remain. In addition, there have also been bugs fixes, while the ability to open PDFs and images in other applications has been included.

But some users are apparently experiencing crashes when they update to version 5.2 of Evernote for iOS. The company says that it is aware of this and is ‘testing a fix’ for the issue, in an attempt to push out a new version as soon as possible. It has apologized for the inconvenience and via its official blog recommends uninstalling and then reinstalling the app as a potential fix in the meantime.