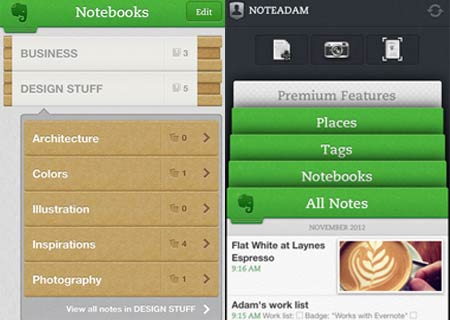 The Evernote 5 application for iOS devices including the iPhone, iPad and iPod touch has been unleashed into the wild. The main objective behind the update is to make everything simpler than before where all major features can be accessed in a couple of taps.

Based on the details provided by the official Evernote blog, the home screen is designed from scratch. The primary goal here is to provide users with a consistent speed in carrying out tasks. For instance, it should take them the same amount of time to create a new note as it would to browse an existing one. To make this possible, the developer has introduced the Quick Notes and Views sections. The former feature is situated on the upper part of the interface. Through this users will be able to make a fresh text note, start a snapshot or digitize physical documents with Page Camera, all in a few steps. 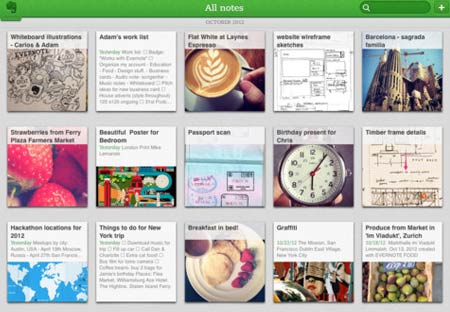 The latter function, just as its name suggests, is a list of Views where customers will be able to organize their information the way they like. A simple tap or swipe on the green bar of a View will bring it up in a full screen layout, while doing the same a second time will revert back to the home menu. Owing to the iPad’s large screen, the developer was able to throw in an exclusive option dubbed Recent Notes. Lastly, a Premium Feature View has been added for users to access all paid functions from a single layout.

In recent news, the company has already announced the Evernote 5 application for Mac systems and the beta release went live earlier this month. The iOS version’s arrival was announced a day later providing potential users with quick previews of all features bundled with the service. The main highlight discussed back then where the addition of Quick Note buttons and the introduction of Views for Notes, Notebooks, Tags and Places. The service was recently reported to come integrated with Tencent’s One Browser for the Android platform. 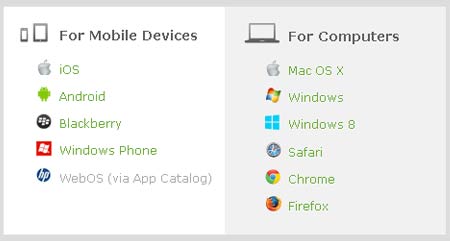 The Evernote 5 application is now available for free through iTunes or the Apple App Store. It is compatible with the iPhone including the latest iteration, the iPod touch and the iPad and requires iOS 5 or above to work. The developer is also offering premium features which include subscriptions for a month and a year for $4.99 and $44.99, respectively.