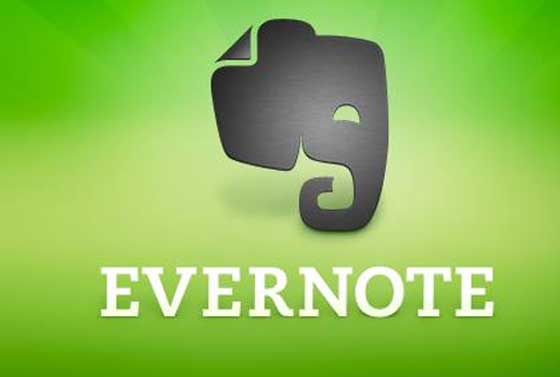 Evernote 5 has been released for Windows desktop, but the software hasn’t crossed the beta phase as of now. In a blog post, Evernote even promised to come up with many more beta versions in future and in the process, it spoke of some risks that could be involved while downloading the app. For instance, there’s a minute chance that users could face data loss.

The company claims to have tweaked the Evernote 5 tool to include over a hundred improvements while focusing mainly on the user interface. Well, it seems that the bump up process is not all about the looks. The same post also mentions that over and above making the app come across as more modern, it has been altered to deliver ease of use.

There are fresh search functions which proffer details faster and apparently, more efficiently. To begin with, a new search bar can now be spotted on top of the UI and this recommends notes which are already present in an account. The app also toils towards separating business-related content from personal ones.

Users could search for a file and the app meticulously distributes enterprise and private notes in the dedicated column. What’s more, the Premium feature permits discovering content with data similar to the notes that users might be looking for. Not only do the suggestions display files existing in an account, but they also include the ones shared by others.

Daniel Lu, the company’s product manager, has said that these are but a few additions made to Evernote 5 for Windows and the company has vouched to include the Reminder feature in the upcoming version. For the time being, take a look at the video attached above.