Not long after the retail tag for the new Moto X was dropped by Rs 3000, the new Motorola Moto G smartphone also got a bit cheaper in India. The device is currently retailing for 10999, a discount of Rs 2000 which is great considering that other OEMs are delivering more competitive devices at lower price points.

Seeing as both phones have gotten cheaper, we also expect the Moto 360 to get a reduction in its retail tag as the company is already selling it with a huge discount in the US. Also, the Turbo might even be queued for a discount.

The Motorola Moto G is considered as the best budget smartphone on the market and the latest development only makes it more attractive. The handset currently runs Android 5.0 Lollipop and it will soon be getting version 5.1 through an OTA update. The Motorola phone is a decent upgrade to its predecessor as it offers better hardware. 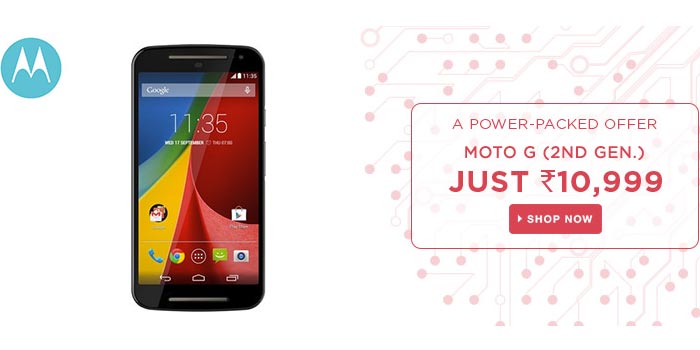 The device packs a 5-inch HD display which is accompanied by dual front-facing stereo speakers and a 2MP camera. And on the rear, there’s an 8MP shooter. The Moto G also has dual SIM support, but no 4G LTE. A 1.2GHz quad core Snapdragon 400 processor delivers the steam backed by 1GB RAM. Other features include 16GB of storage, HSPA+ connectivity and a 2070mAh battery. 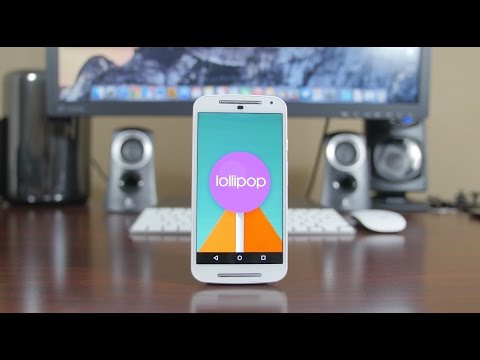 The Motorola Moto G 2014 smartphone can be purchased through Flipkart with the reduced retail tags in options of black and white.