Sony India has announced that the Xperia E4g smartphone has also made its debut and it tags along LTE connectivity. The handset has a price of Rs 13290 affixed to it which is quite an attractive one, but it has some pretty tough competition to go up against.

Firstly, there are the Xiomi Redmi Note 4G and Yu Yureka phablets which retail for Rs 9999 and Rs 8999, respectively. Lenovo’s A6000 series and its new A7000 smartphone also pose a threat as they’re ranged between Rs 6999 and Rs 8999. Then there’s the biggest competitor which is the recently launched Moto E 4G which is selling for Rs 7999 and has hardware very similar to that of the Sony Xperia E4g. 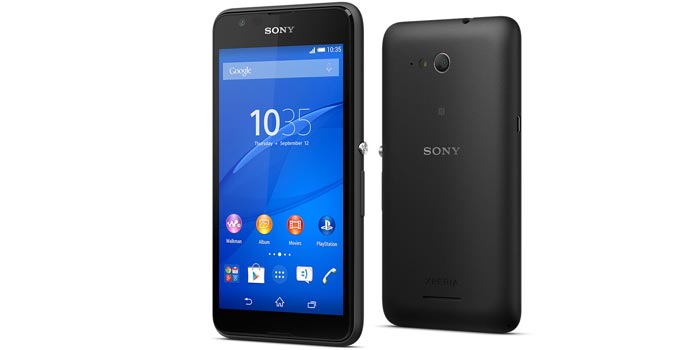 The new Sony phone is basically a variant of the E4 dual SIM which was released in India in March for Rs 12490. The handset is well designed and feature-packed, but it does have a few shortcomings. The biggest downside is that it runs Android 4.4.4 KitKat, despite it launching just earlier this year. Also, you get just 1GB of RAM, while most of the competitors have at least 2GB.

The Xperia E4g is begin touted with great battery life where the 2300mAh power pack is said to be capable of up to 6 hours of HD video playback, around 64 hours of music playback or approximately 13 hours and 17 minutes of talk time. This handset also packs dual SIM card slots with LTE supported on a single housing only.

The Sony Xperia E4g smartphone is expected to go on sale in the coming days in black and white options.