Lava gets bit by the selfie bug too, teases X series with high-res front camera

Oh look, Lava is catching up to the selfie madness too and plans to offer a new smartphone in the X series which focuses mainly on delivering high-quality images via the front camera. Not much about the handset has been revealed, but we do know that it’ll be coming soon with an attractive price tag of under Rs 10000.

Lava has disclosed that its selfie phone will feature a wide-angle lens on the front accompanied by an LED flash. While the sensor’s resolution hasn’t been disclosed, we could be looking at a 5MP or 8MP shooter and there’s a high change that it’ll be an Exmor RS type from Sony. Apart from this, the teaser mentions that the phone will have a 5-inch display with Android 4.4 KitKat running the show. 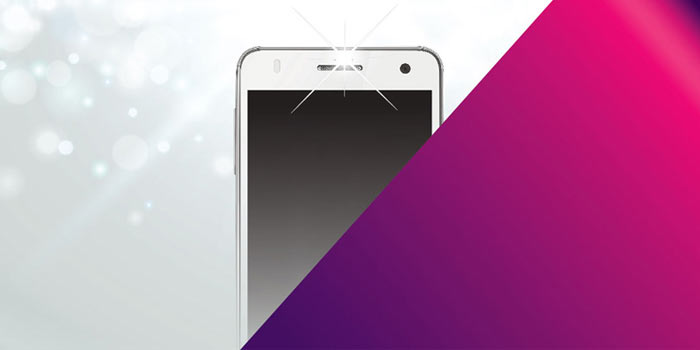 That’s about all there is on the upcoming Lava X series smartphone. Based on the above image, we expect the phone to flaunt the same design as its siblings and be a mid-range one. This is highly likely considering that Karbonn recently launched its own selfie-focused phone at Rs 8999 packing a great deal of features.

Where specs are concerned, we’re pretty sure that there’s going to be nothing out of the ordinary and the phone is most likely to feature the standard set of hardware which includes a 720p HD IPS display, 1GB RAM, 8GB storage, dual SIM slots, a 1.3/1.2GHz quad core processor and a 2000mAh battery. Of course these are just assumptions and the final components may differ.

As mentioned above, the X series phone is expected to arrive priced under Rs 10000. There’s no exact release date as yet.