Even iBall does a smartphone with a huge 4000mAh battery, calls it Andi 5F Infinito

Large battery smartphones are gaining a lot of popularity in India and even iBall wants a piece of the market which is why it has launched the Andi 5F Infinito. This handset comes equipped with a power pack rated at 4000mAh and a price tag that doesn’t break the bank.

For Rs 7999, you’ll certainly be expecting some pretty good activity time out of the iBall Andi 5F Infinito. Well, the thing is that even with such huge power packs, most of these affordable phones aren’t really tweaked for battery life. The official estimates state that you’ll get just 10 hours of talk time on 3G networks. 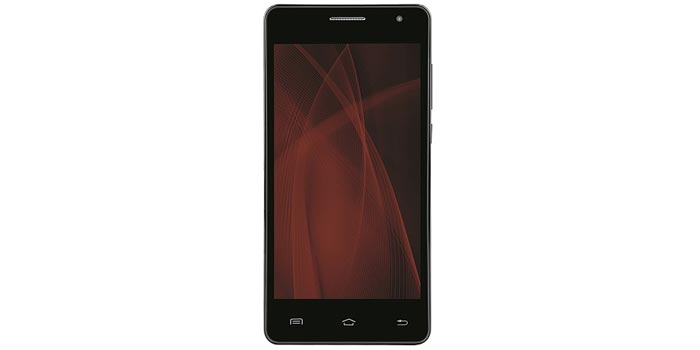 The Lenovo P70 which has the same battery capacity can deliver up to 48 hours of talk time on 2G or more than half of that on 3G with beefier hardware. Also, the iBall device does have quite a bit of competition on its hand as it isn’t the only one to offer a 4000mAh battery on the cheap. Smartphones such as the Intex Aqua Power, Swipe Marathon, Lava Iris Fuel 60 and the Spice Stellar 518, all have power packs with the same rating.

Where hardware is concerned, the Andi 5F Infinito is an entry level option at its best. It packs a 5-inch qHD display and is powered by a 1.3GHz quad core Cortex A7 processor. Android 4.4 KitKat is the OS preloaded and an update to Lollipop has been promised.

The iBall Andi 5F Infinito will arrive with support for 15 Indian languages when it goes on sale.