BlackBerry 10 devices get WhatsApp voice calling, no version for Windows Phone yet

Android and iOS have already been treated to voice calling on WhatsApp and now it’s BlackBerry 10 users’ turn to experience the new feature. According to a report, the latest application is now available on the BB10 platform via the BlackBerry World store.

As you probably know, the feature has been under beta testing for BlackBerry 10 devices for quite a long time now. With its arrive on BB10, users will be able to make free WhatsApp voice calls over the internet to anyone around the globe. The new app is listed as version 2.12.1.2 on BlackBerry World. But it looks like the update isn’t live for everyone just yet.

We’re still seeing a previous version of the app which was last updated on April 8 and this could mean that the new feature is being gradually rolled out just like on the iPhone. CrackBerry notes that beta testers will have to uninstall the trial software in order to get the final release. 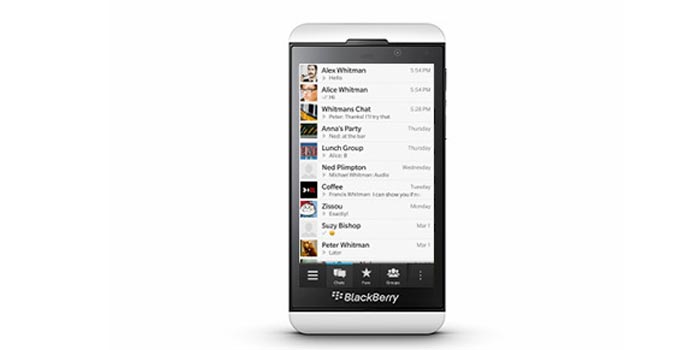 The report goes on to say that the new update also tags along various other features in addition to bug fixes and enhancements. There’s improved font scaling onboard, the ability to add custom ringtones for calls on WhatsApp, a larger map preview for location messages, better navigation support on the Classic smartphone and a lot more.

From Android to iOS to BlackBerry 10 to even Samsung’s Tizen, almost all popular platforms have received access to WhatsApp voice calling, expect for Windows Phone. On the upside, the company is working on the new application and we should see it get released in the coming weeks. If you’re yet to get the update, you could try downloading the Android app via the Amazon Appstore on the BB10.3 OS.