So Samsung is probably done with its major releases for 2013, but there could still be a few mid-range smartphones in the works. Over the past few days, we’ve been seeing a 5.25-inch handset from the company leak out and now, even more details have surfaced indicating that the device will be available globally.

The phone was previously seen in China where it received certification under model number SM-G7106 through TENAA. Images and even a few specifications accompanied the documentation. And now, Japanese website Blog of Mobile has come across new information. Firstly, the device was spotted under a new model number SM-G7105. This suggests that it will be headed to Europe. Also, there will be 4G LTE support in addition to WCDMA and GSM. 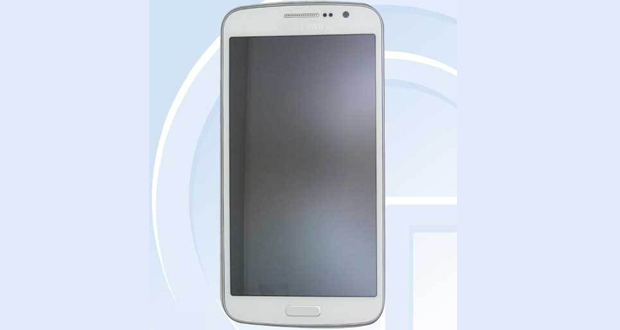 Here are the known features of the SM-G7106:

While the display size puts the SM-G7105/6 in the phablet segment, its 720p HD resolution and quad core processor are nice touches for a mid-range device. The SM-G7106 looks a lot like the Galaxy S4. Well, most of Samsung’s smartphones tend to be alike in appearance. At 5.25 inches, we could be seeing a successor to the Galaxy Grand which went official last year. There’s no word on whether this one will have dual SIM slots, but you can expect it to be affordable where price is concerned.

We’ve currently got no details on where exactly the device will go official, but changes are that it could go on sale in almost all places where Samsung operates.