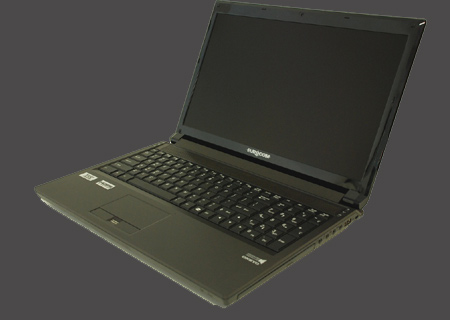 Claimed to be the ‘the world’s first Ivy Bridge notebook with Intel HM77 chipset using the uFPGA988B socket,’ the Eurocom Racer 2.0 packs in the AMD Radeon HD 7970M GPU. And since the laptop is fully upgradable, existing users can update their existing rig with the same graphics processor as well.

The new GPU takes its place amongst various other options such as the Kepler-based Nvidia GTX 660M, GTX 675M, GTX 670M and Quadro 3000M, 4000M as well as 5010M, which proffer support for the Optimus power saver technology. Designed on the 28nm process, it packs in 2GB of GDDR5 memory along with an 850MHz engine clock speed and DirectX 11 graphics.

“The addition of the AMD Radeon HD 7970M, the highest performing mobile solution from AMD, gives Eurocom customers a superior choice of video processor options to configure into their new Eurocom Racer 2.0 or upgrade into their existing system. This thing is a beast, our customers will love the graphics and overall performance of the Racer 2.0,” commented Mark Bialic, President of Eurocom. 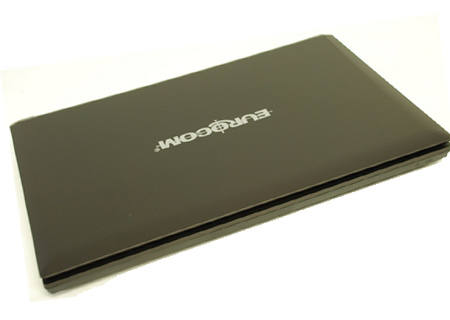 Aimed towards entertainment buffs, the Racer 2.0 incorporates an Onkyo speaker system and the THX TruStudio Pro attribute. Potential users can equip it with either the 32nm Sandy Bridge or 22nm Ivy Bridge CPUs, up to 32GB of RAM and a maximum of 3 storage drives. Display choices include a 15.6-inch full HD screen with a matte or glossy finish, while the laptop can even be embedded with a DVD or Blu-ray drive.

The Eurocom Racer 2.0 price starts at $1,283 for the base model. The laptop is available for purchase through the company’s website.