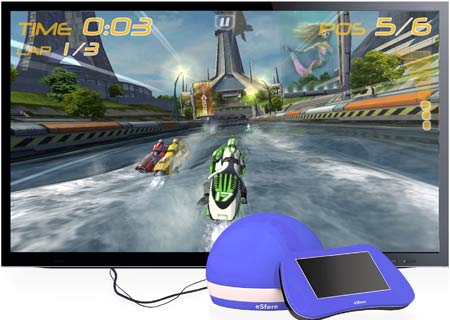 The eSfere Android gaming console is the new kid on the block with aims to deliver an affordable gaming experience on TV screens. And unlike the HDMI-enabled mini PCs running on Google’s mobile platform, this device packs in high-end hardware to honor its primary goal.

Just like the Ouya and other such gadgets, the one is question has turned to the online community for obtaining funds with hopes that the notion will materialize over the next 39 days till the campaign lasts. According to the creator, customers shouldn’t only settle for portable devices like smartphones or 7- and 10-inch tablets to get the most out of the plethora of titles available for Android. With the eSfere gaming console, users should have the ability to witness the same experience on a large display, sans the need for costly hardware. 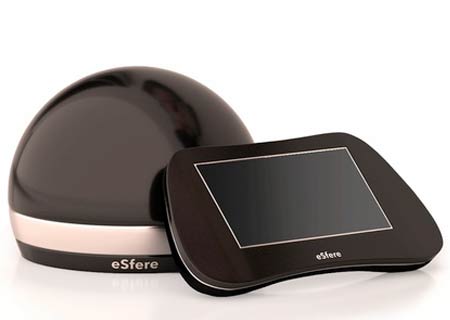 A Tegra 3 SOC from Nvidia arrives as default, but the company plans to implement a Tegra 4 if possible. The device features a semi-circle design, much like the Nexus Q cut in half and it is accompanied by a multi-touch game controller. For a more console-like feel, a set of detachable silicon buttons will be made available as well. Users will have access to the Google Play store and they will be able to connect peripherals through a USB 2.0 host.

So what are the chances that the system will actually materialize? That’s hard to say considering that Ouya managed to gain much attention during its crowd funding. And so far the project has only raised $1,280, when we last checked, out of its total goal of $390,000. Well, there are still 39 days left to go before the final verdict on January 21. 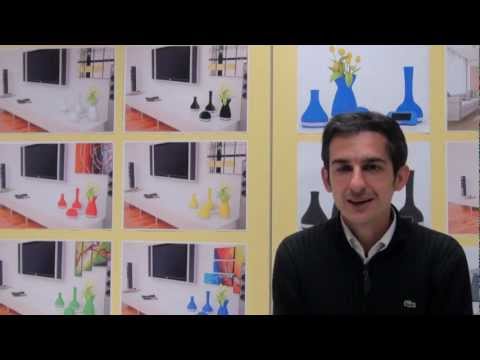 If things go as planned for the eSfere Android gaming console, the company intends to ramp up production by Q1 of 2013 with an expected release date for July next year. Now, coming to the price – The early bird basic edition which is limited to 2500 orders, costs $99 and it is bundled with a unit and a controller. The tag for the retail package which comprises of the 2 aforementioned components amounts to $125. The company is also offering a distributor and a mega distributor pack for $1,000 and $10,000, respectively. The device comes in black, white, pink, red, light blue, blue and yellow color options. 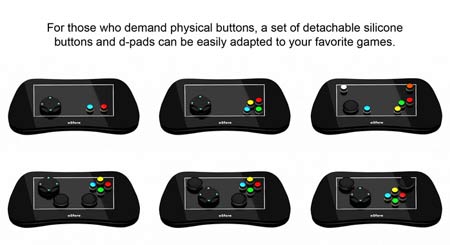