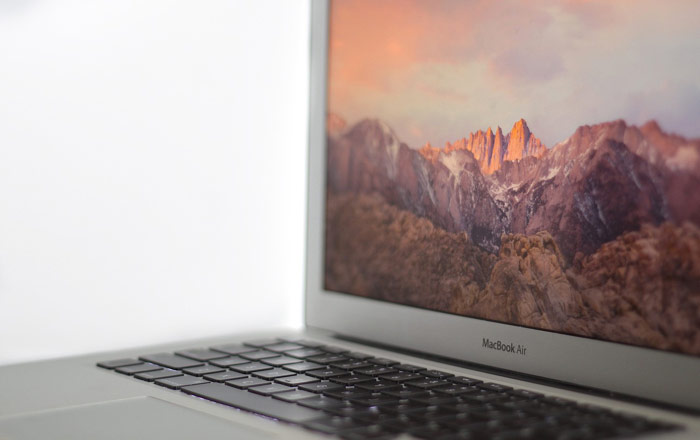 We recently heard talk about Apple’s plans to release a cheaper MacBook Air in the second quarter of 2018. Now that claim has gotten backed up by another report which differs slightly on the ‘cheaper’ part.

As per DigiTimes, Apple is going to launch an entry-level MacBook at the end of the second quarter. This timeline fall right around the brand’s annual June WWDC event. The laptop will presumably make its first appearance there. The report didn’t specify which series would be unveiled at the occasion, but it will more than likely be the MacBook Air.

As for its price, the 2018 MacBook Air is apparently going to carry the same cost as the current one. It could even be slightly higher. This goes against KGI Securities analyst Ming-Chi Kuo’s note in which he said that the notebook would be more affordable than before, allowing Apple to bolster sales.

While this may have been Apple’s original intention, it supposedly had to change course. It seems the company was looking to lower costs by seeking panels from a Chinese supplier, but issues resulted in the brand going to LG Display instead.

LG is reportedly going to begin supplying the display in April. This will be followed by mass production at the end of May or beginning of June. Quanta Computer’s set to assemble 70% of orders and Foxconn the remaining 30%.

Not much is known about the new MacBook Air at this point. It’s expected to possess a 13.3-inch a-Si screen with the same 2560 x 1600p Retina resolution as the 13.3-inch MacBook Pro. Apple is aiming for a shipment goal of 6 million units, but analysts expect only 4 million since the cost isn’t low enough to stimulate demand.

There’s also some news about upcoming iPad models. The 2018 version of Apple’s inexpensive 9.7-inch iPad is apparently coming in Q2 2018, while the new iPad Pro is arriving in the second half of 2018.