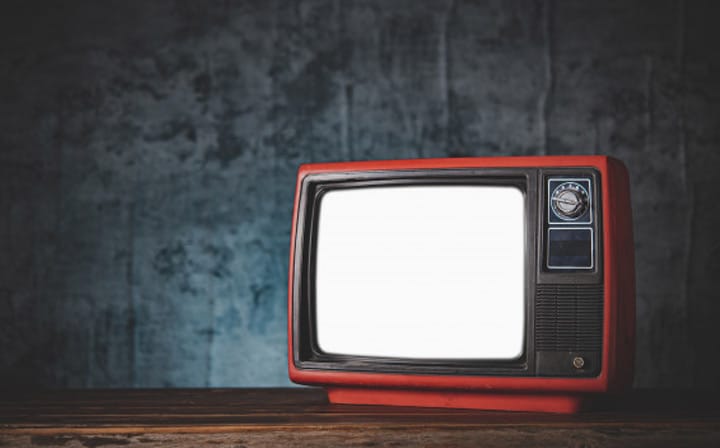 The popular streaming service Netflix has announced its foray into real-time, scheduled programming with its first linear content TV channel in France.

Called ‘Direct’ and subscription-based, the channel will air French, international and US feature films and TV series that are available on the streaming platform, reports Variety.

The Netflix TV channel will initially be available in select areas in France, with plans to expand through December.

“The TV channel will only be accessible via the service’s web browser, unlike its streaming service, which is found on set-top boxes thanks to distribution deals with French telco groups such as Orange, Canal Plus and SFR”.

Netflix said it chose France to test its first linear channel due to the “consumption of traditional TV [in France].”

“In France, watching traditional TV remains hugely popular with people who just want a ‘lean back’ experience where they don’t have to choose shows,” said Netflix.

The streaming company opened an office in France in January and vowed to increase its investment in French content.

To be clear, it’s not a regular TV channel but rather something you access on Netflix’s website.

But like a broadcast or cable channel, people can watch whatever movie or TV show is playing.