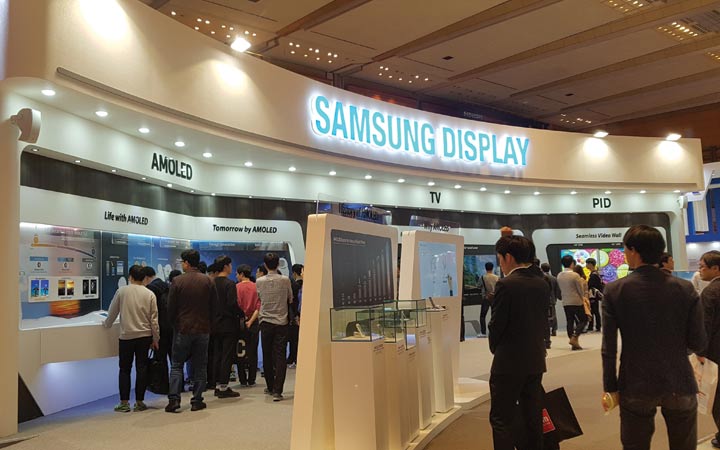 Samsung has been working on a new Mini LED display for its Smart TVs and now the company is ready to launch a new series of Mini LED Smart TVs in the first half of next year, the media reported on Tuesday.

The company is planning to sell around two million units of its Mini LED TVs in 2021, reports GizmoChina.

Notably, Samsung Display, a subsidiary of Samsung Electronics is prepping a Quantum Dot (QD) display for its premium Smart TV models. It is believed to start the mass production process as well next year.

The mini LED does not offer a vastly better image quality than LCD panels, however, they are known to be more cost-effective, especially when compared to traditional OLEDs.

Meanwhile, Apple is also planning to boost the adoption of mini-LED technology thanks to increased competition among suppliers for mini-LED chips.

Samsung already has two lineups for premium Smart TVs – QLED and Micro LED. The upcoming Mini LED TVs from the South Korean giant will join the list of premium offerings.