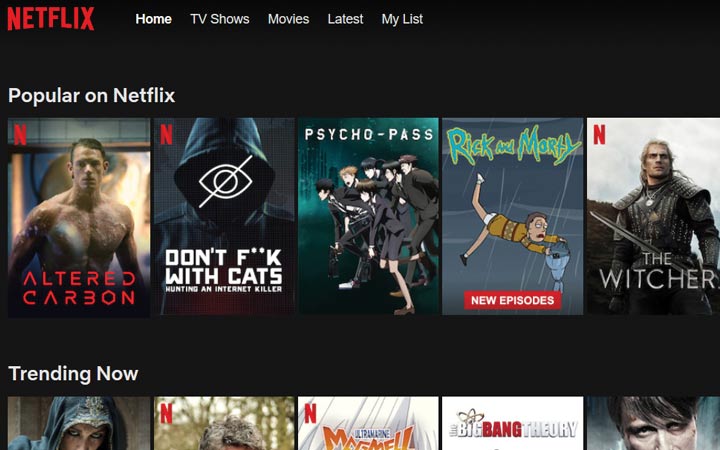 Streaming giant Netflix lost a whopping over 1.1 million subscribers to Disney Plus which has hardly been in the game for a month.

According to a poll conducted by analytics firm Cowen & Co. 24 million people in the US subscribed to Disney Plus since its launch, while 5.8 percent of Netflix users canceled their subscriptions to make the switch.

As per the survey, 21 percent of the total respondents said they signed up for Disney Plus in November, suggesting the 24 million customer base exiting the month, Variety reported recently.

You may also want to see: Thousands of Disney+ Accounts Available for Purchase on Dark Web at 3 to 5 Dollars

The estimates come from the research team at Cowen & Co., based on a census-weighted survey of 2,500 US consumers conducted last month.

That would blow away previous Wall Street forecasts for Disney Plus, which had pegged less than 20 million subs worldwide for 2020 even after factoring in the expected lift from the one-year-free offer from Verizon for certain customers, the report added.