TechShout
Home Home Entertainment 8K TVs To See Slow Growth In 2019 Due To Lack Of... 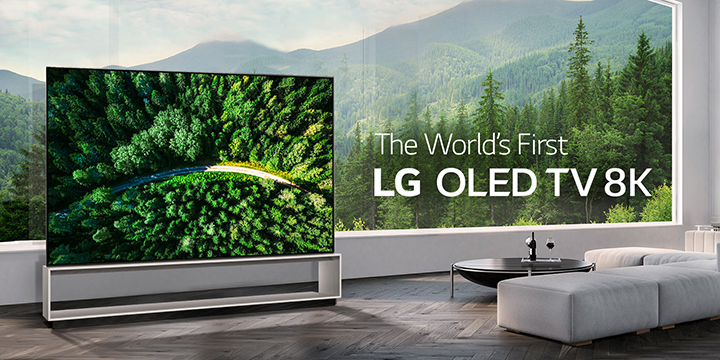 The global market for 8K TVs is expected to post weaker than expected growth this year amid a lack of available high-resolution content, market watchers said on Monday.

Despite the technological advances, industry watchers point out that the 8K market still remains in its infancy due to a lack of content for the standard and steep price tags, Yonhap news agency reported.

According to data compiled by industry tracker IHS Markit, the global shipments of 8K models such as organic light-emitting diode and quantum dot is expected to reach 338,000 units this year, down from 430,000 anticipated in October.

Industry watchers pointed out that next generation TVs are forecast to slowly expand their market share in the short term because there was a lack of video content that can fully take advantage of the screen resolution on 8K displays.

“They’re marvellous to look at up close, yes, but the stuff you’d actually want to watch — your favourite movies or Netflix/Amazon Prime shows — just isn’t there. None of it,” US tech media The Verge wrote in a recent report.

“And there’s no real evidence of that changing any time soon.”