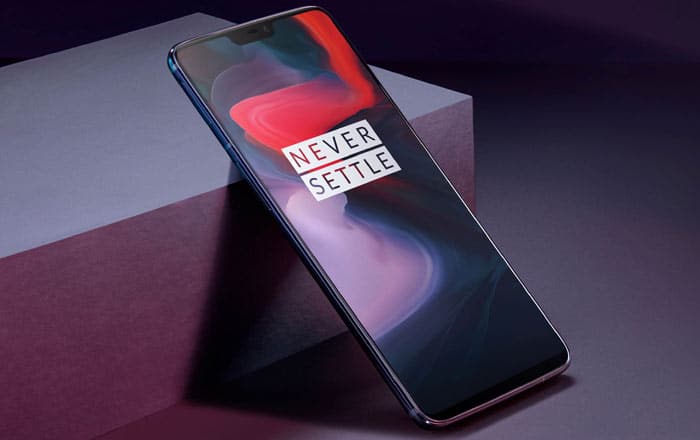 OnePlus has built its reputation on making premium smartphones which are cheaper than its rivals while offering the same high-end specs. It looks like the brand wants to bring this formula to an entirely new product category – televisions.

Pete Lau, OnePlus’ CEO and founder, announced the news via a post on the brand’s forums. He doesn’t delve into the nitty-gritty details of the endeavor, but he did reveal a few interesting tidbits. For one, the firm is currently calling it the OnePlus TV, but it’s open to suggestions from the community.

In fact, OnePlus has put up a form here which anyone can fill up to suggest a name. As per the rules, entries will be accepted until October 16, after which 20 finalists will be revealed on October 31. All 20 will get a pair of OnePlus Bullets Wireless earphones. The grand-prize winner will be announced before December 17.

They’ll also be the first to get the OnePlus TV. The company will even sponsor a free trip to the launch event. Lau says the television will combine the company’s premium flagship design, image quality, and audio experience. He also talks at length about artificial intelligence.

Specifically, he discusses how developments in AI and 5G offer “an even greater canvas to brainstorm how to improve life as we know it.” It basically sounds like it’s working on a smart TV with AI capabilities. This isn’t especially unique, but perhaps OnePlus has something special to offer.

OnePlus isn’t the first Chinese smartphone brand to try its hand at the world of televisions. Even Xiaomi has built a whole line of smart TVs at dirt-cheap prices. The former probably won’t follow the same approach since it’s focusing on the premium side of things, but the TVs shouldn’t be monstrously expensive.

Based on the December finale for the contest, the OnePlus TV will probably emerge at some point in 2019.