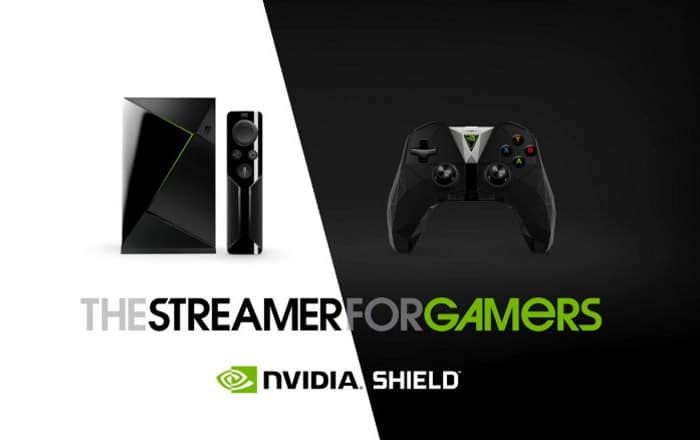 The Nvidia Shield concept has again branched out into the Android TV sphere. A new version of the product has just been unveiled at CES, with its main selling point being support for Google Assistant. Although we know that it will cost $199, there’s still no word on what its release date is.

Needless to say that the Nvidia Shield is the first Android TV device to feature Google Assistant integration. The service is right now only accessible via Pixel phones, Google Home speakers and the Allo app. Apart from acting as a digital assistant, it can even be directed to complete certain tasks, like launching videos, booking movie tickets and more.

Nvidia has also showcased a microphone accessory dubbed Spot which can be placed around the house for remotely issuing commands to Assistant. One such microphone will cost $50, and it’s unclear at the moment whether a unit will come bundled with the Android TV or not.

The specifications of the Shield Android TV remain a secret for now, but we do know that it will support 4K HDR visuals. We suppose the company is holding off on revealing them to keep the curiosity levels up for when the device will actually be released in the market.

Like we said, the Nvidia Shield Android TV has been priced by its makers at $199. Let us now wait and watch when the company decides to make it available for purchase. Interested parties can place their pre-orders on Nvidia’s official website.