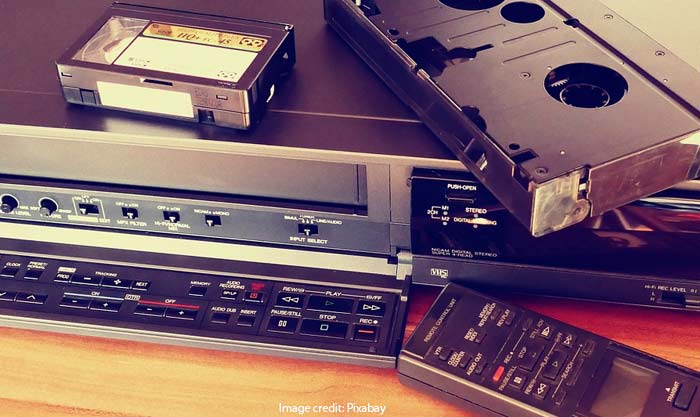 The last ever VCR in the world will be made this month, marking the official death of a nostalgic era in home entertainment. Japanese manufacturer Funai Electric has announced that it will stop churning out these VHS enablers due to lack of demand and difficulty in obtaining the parts required to build them.

If you haven’t already rifled through your parents’ old stuff for their VCR, now’s the time to do it. The news from Funai is likely to reinvigorate interest in this device on eBay and the likes. As it is, some of the rarer VHS tapes are already hot stuff (worth thousands of dollars) among collectors across the world.

According to Japanese financial newspaper Nikkei, Funai sold 750,000 VCRs last year. This isn’t surprising considering that these devices are still used like any ordinary home appliance in some parts of the world including certain rural areas in India. Most of our older relatives’ wedding memories are probably still preserved in VHS format.

Funai has been producing VCRs since the early 1980s, following a failed attempt at competing against VHS and Sony’s Betamax with its very own Compact Video Cassette (CVC) format. Sony already exited the Betamax recorder manufacturing business in 2002 incidentally, and then stopped shipping Betamax video cassette tapes in March 2016.

At the height of its popularity, Funai boasted of almost 15 million yearly VCR sales. The company had these devices made in China, and sold them all across the world under various brands including Sanyo. The combination of speedy internet connections, easily downloadable content and rewritable digital media has edged the VCR out of our lives.