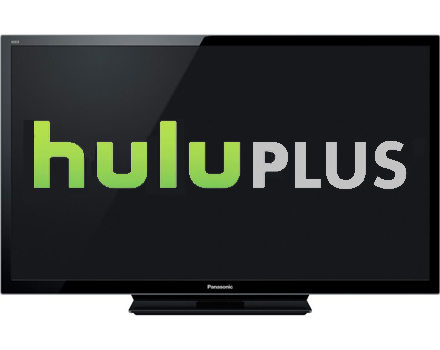 The ever growing entertainment service ‘Hulu Plus’ is increasing its supported device list with the recent addition onto selected Panasonic TVs and Blu-ray players. Since its initial release in July 2010, the service has been widely flourished over the year with its commitment to provide users a ‘fulfilled’ feeling to their entertainment needs.

Spreading its reach over devices like the iPhone, iPad, iPod touch, Android-based smartphones, tablets, TVs, Blu-ray players, set-top boxes and gaming consoles, Hulu Plus provides a variety of shows with a large catalog to choose from. Besides these, users can also enjoy watching their favorite movies and programs by streaming them in high quality.

Jonathan Au, Product Manager, Hulu commented, “Today the Hulu Plus subscription service is available on select Panasonic TVs and Blu-ray players. That means for $7.99/month, you’ll now be able to instantly stream any current season episode of top shows like Modern Family and The Daily Show with Jon Stewart, catch up on full back seasons of series including Lost and The X-Files, and choose from hundreds of movies from Miramax and the Criterion Collection.”

Whilst stated to be a competitor for other streaming video providers like Netflix, the Hulu Plus service will carry on with its goals of providing shows to when, where and how users want it. Also, the company plans on expanding its operations from the living room to the rest of the world.