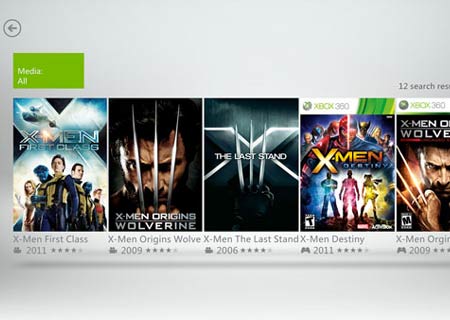 Starting tomorrow, Xbox Live is scheduled to receive the highly anticipated Xbox TV update bearing new entertainment services along with enhanced voice control capabilities through Kinect for the Xbox 360 console. What’s more, the company will also launch the free Xbox Companion app for Windows Phone smartphones through which users will be able to control certain services on XBL.

With the launch of the all new Xbox 360 experience, users will have access to the first wave of custom applications for live as well as on-demand TV shows, movies, videos, sports, music and news. Starting tomorrow, the new catalog is charted to comprise of channels including EPIX, ESPN, Netflix, Sky GO, LoveFiLM and Today for various countries around the world. Furthermore, the list is expected to be updated with a wider option of providers later this month and in early 2012.

Don Mattrick, president of the Interactive Entertainment Business at Microsoft commented, “A new era in entertainment begins where all your entertainment is together in one place — your games, movies, TV shows, music and sports. With this update, Xbox 360 system owners will experience Kinect voice control integrated with Bing search, making your TV and entertainment experiences more social and personal than ever.”

With tomorrow’s roll out, Kinect for Xbox 360 will not only let gamers play motion based titles, but also control various features through voice. Users can find games, movies, TV shows and music on Xbox Live by simple saying what they’re looking for via Bing search. However, the Bing on Xbox voice search function will only be available in the U.S, Canada as well as the UK for Zune video, the Xbox Live Marketplace and certain other partners. 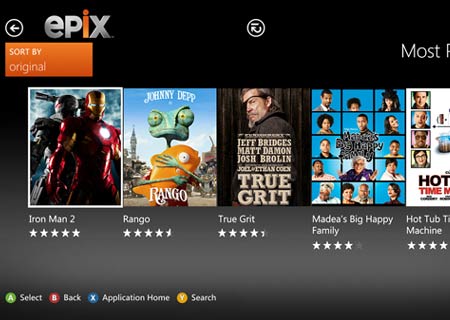 The Xbox TV update is scheduled to launch starting tomorrow for all Xbox 360 consoles.