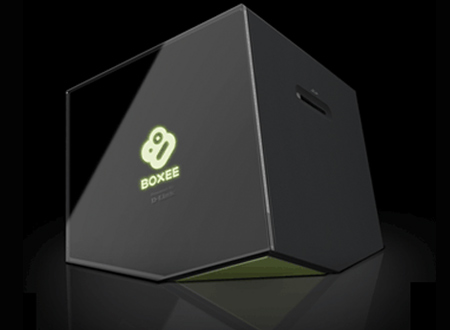 Those who’ve been scratching their heads and wondering if they missed the Boxee Box launch ought to know that they haven’t. Word has come in from the official Boxee blog that the Boxee Box by D-Link will not start shipping until November 2010.

It was back in November last year that news about the Boxee software platform getting ‘boxed up’ hit tech world. The scheduled launch was sketched out for the second quarter of 2010 which should have meant around the current month at the latest. Unfortunately, Avner Ronen, CEO of Boxee has admitted that the aforesaid time-frame was too ambitious.

The developers are aiming to make the Boxee experience on a set top box as good as it gets on a PC and entertainment buffs are probably saying ‘If only it would come out into the market’. The Boxee Box will allow users to play HD videos from a local network or the internet in 1080p format while implementing hardware acceleration wherever it fits in.

The device is designed to deliver a TV browser experience that also accommodates Flash 10.1. The developers also claim that the set top box will be tagged with a relatively affordable price when it does launch across the U.S. and Canada though they’re being rather secretive about the pricing details.