With the Surface Pro 3 doing well, it looks like Microsoft has given the Surface Pro 2 the boot as the device is listed as out of stock all over the web. In fact, you’ll no longer find it on the company’s website as only the new model and the ARM based Surface 2 tablets have been listed.

Nevertheless, Amazon and Best Buy still have stock left, but we really don’t know for how long. Neowin has managed to gain conformation from a sales representative that Microsoft will no longer be offering the Surface Pro 2 on its website and this basically means that production of the tablet has also been halted. 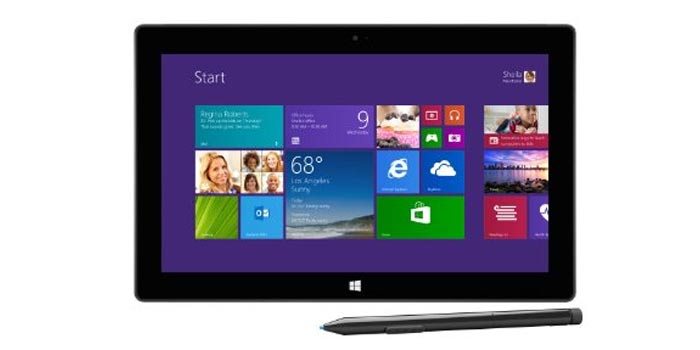 The slate is just over a year old and it was succeeded by the Surface Pro 3 which went official back in May. We already knew that Microsoft would kill off its second generation tablet, but it’s surprising to see it happen so quickly. The latest release is a 12-inch one, while the device in question falls in the 10-inch category.

So, if you’re not quite comfortable with a large slate and would prefer the smaller model, you still have time to grab a unit from the aforementioned e-commerce websites before they’re all gone. Although being over a year old, the tablet is still a pretty powerful one as it packs a fourth generation Intel Haswell processor and other beefy components.

For details on the latest Surface Pro 3, be sure to check out the Microsoft store.