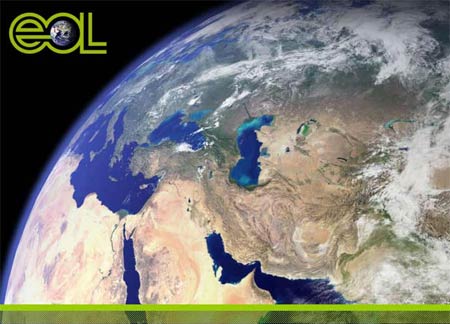 Last May, we had reported about the initiative to launch the ‘Encyclopedia of Life’ which would encompass each and every one of the 1.8 million named species and make this information available on the Internet to all.

Yesterday, this encyclopedia was revealed to the public and it proved to be so popular within the few hours of its launch that computers were overwhelmed and the service could not keep itself alive and eventually crashed.

Scientists at the eol.org took the help of experts from Wikipedia to keep the Web site up and running.

On the launch day, a limited number of web pages that covered around 30,000 species were made available. Eventually, the Encyclopedia of Life will have over a million pages devoted to practically every each and every species of life on Earth.

The site was managed to be resurrected on Tuesday afternoon. But, there were still expectations of more problems, which were no doubt temporary ones.

The Encyclopedia of Life also offers ‘exemplar pages’ that go into more depth with photos, video, scientific references, maps and text of 25 species that range from the potato to the majestic falcon to a single celled organism.

According to organizers the encyclopedia’s Web site logged 11.5 million hits over 5.5 hours, including two hours of down time.

The most popular of the species for Web searches was the poisonous death cap mushroom.

As of now, all pages in the Encyclopedia of Life have been created by the scientists themselves. But, in a few months, it will also start taking submissions from the public, just like Wikipedia.