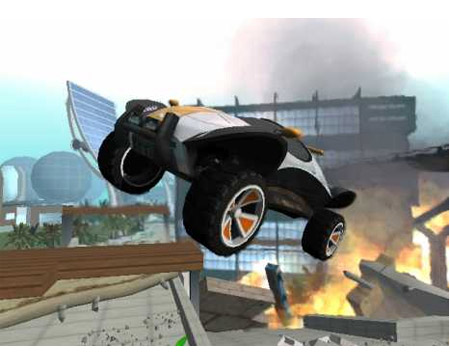 Ubisoft has revealed that it will be publishing the open-world rescue-driving title Emergency Heroes, exclusively for the Nintendo Wii next-gen gaming platform. 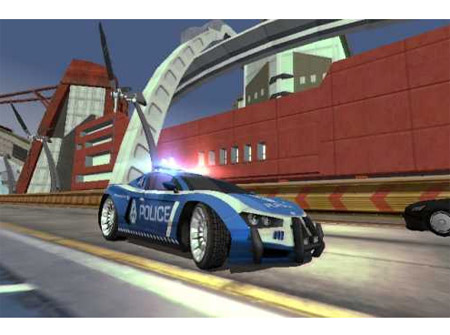 In Emergency Heroes for the Wii, players get on to the role of young rescuers who can jump into 16 different variations of rescue vehicles as a police officer, firefighter or EMT. After getting into their favorite vehicle, players have to navigate the extensive streets of San Alto, while maintaining hundred percent safety of the citizens. 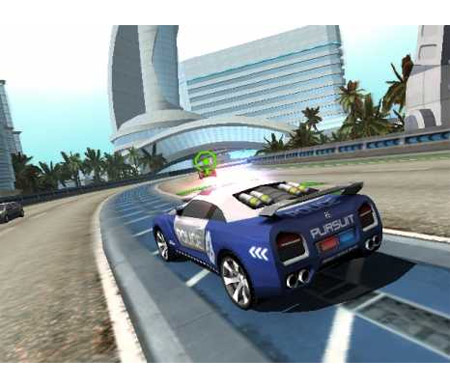 The game has a single player mode as well as a two-player co-op mode, which extends to competitive rescue challenges. As of now the possibility of online play looks bleak.

Emergency Heroes for the Wii is slated to hit shelves this May.