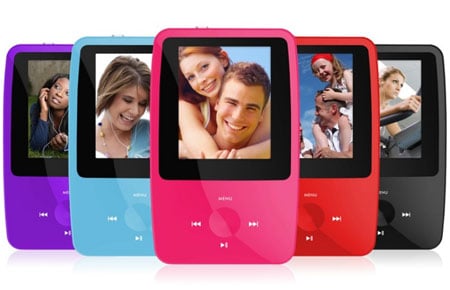 It’s not every day that we bump into media players as inexpensive as the Ematic eSport Clip. So pardon us if we call it a talking point, given its $22 price and the fact that it sports a 5MP camera too.

Ematic is putting out their new portable device an MP3 as well as video player. The ‘Clip’ in the moniker is meant to indicate precisely what it says, meaning the gadget has a clip which allows users to attach it to their apparel while working or exercising and take advantage of a hands-free experience. Students may find the integrated voice recorder quite handy for capturing lectures and notes, or perhaps getting someone else to do the same for them.

The 4GB of internal storage should be enough to hoard up to 2,300 songs or 20 hours of video or a large number of photos on the PMP. In addition to this, there’s a USB 2.0 port for making speedy file transfers. The company has even dressed up the aforesaid 5MP snapper with the ability to let users add special effects while clicking pictures. 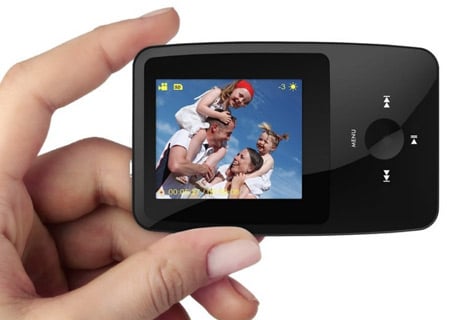 There’s one more thing that Ematics hasn’t left out of the entire scheme of things and it comes in the form of the eSport Clip’s eReader talent. The company claims users can go through eBooks and other .txt files on this device. But consider the screen affixed to the diminutive chassis – a 1.8” color display. We’re not convinced.

Like we’ve already mentioned, the Ematic eSport Clip price label reads at $22, though it has been noted that this figure may just vary. Fans can lay hands on it through the official Walmart web portal.