Like all impossibly awesome ideas, Elon Musk’s Hyperloop Alpha has been attracting a lot of attention. And detractors. And ridicule. Scroll down for a Taiwanese video on YouTube (spotted via Jalopnik) that will give you a few good laughs with its depiction of how the ‘Hypaloop’ will function. For a brief idea of what’s really in store for the future of transport, check out our report on the Hyperloop.

Not inclined to reading the technical details? The long and short of it is that Musk’s not very pleased with the California High Speed Rail (CHSR) project which is backed by a $68.4 billion budget. He’s convinced that an alternate mode of transportation which is faster, cheaper and ‘safer,’ can be found in ‘the tube.’ The system is basically a tube-like passage through which pods or capsules filled with people strapped to their seats, shuttle between stops at speeds of up to 760mph. 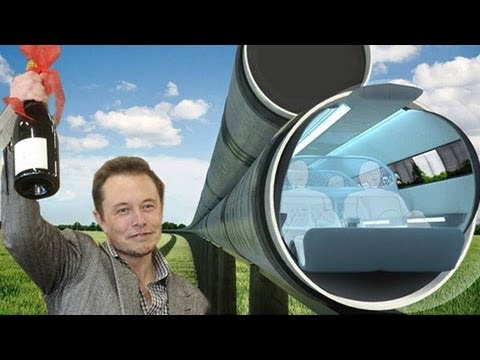 “The idea sounds very futuristic. After the construction as well as health and safety concerns have been put out of the way, it sounds like it’ll take at least 20 years before we see the Hyperloop become a viable mode of transport. Also, I don’t know if our bodies will be able to handle the inertia properly even after the system is fine-tuned to the best of the involved engineers’ and technicians’ abilities. No scientific evidence to back it up, just a feeling,” quips Sohil Nikam. 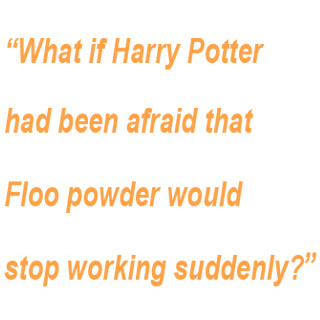 “What happens when something goes wrong and you find yourself stuck in a tube halfway to your destination? The thought of being holed up in a capsule and restricted to my seat is terrifying. But then it’s also easy to think of it this way – What if people had been afraid that planes would stop working and drop out of the air and had refused to accept it as a new mode of transport? What if Harry Potter had been afraid that Floo powder would stop working suddenly and that he’d get charred in a fireplace? We’d be stuck in an alternate era maybe (steam-punk, preferably),” says Bertila Helena. 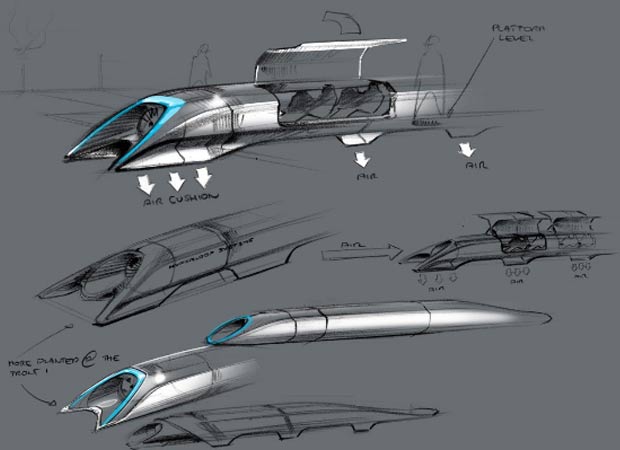 Any thoughts? Feel free to drop them into the comments section below.