Gionee phones are not exactly the type that make a huge impression, especially when it comes to attracting people looking for high-end devices. A new Gionee Elife E7 has been leaked and according to the story, it stands the chance of giving a good show to those interested in a smartphone.

For starters, it is expected to ditch the lackluster MediaTek processors normally found in Gionee devices for one from Qualcomm. GizChina reports that the Elife E6 successor will get its kicks from a quad core Snapdragon 800 chipset. 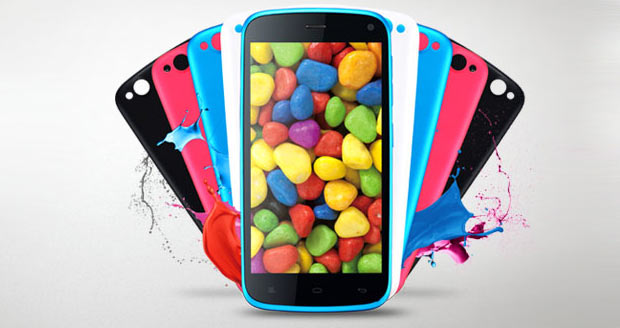 Another bump up the specifications ladder will be the 2K panel on the phone. Although the size of the touchscreen hasn’t been mentioned, it could throw out visuals in 2560 x 1440p resolution. Gionee also has a name for this one – a Sharp Gizo display. 4G LTE support may be part of the package too.

These three specs clearly speak of the company’s ambition to break into the space taken up by bigger players like Samsung, Apple, Sony and even Oppo. Well, when you can count brands with products and parts that are made in China amongst the premium names, why not Gionee? There are no details on the release date of the phone. But we do know that it’ll be out before 2014.

We’ve only got a tentative price for the Elife E7 in China so far and it reads at 3299 Yuan. It’ll be interesting to see which other markets across the globe will witness the launch of the smartphone. The E6’s cost in India hovers around the Rs 20,000 mark presently.