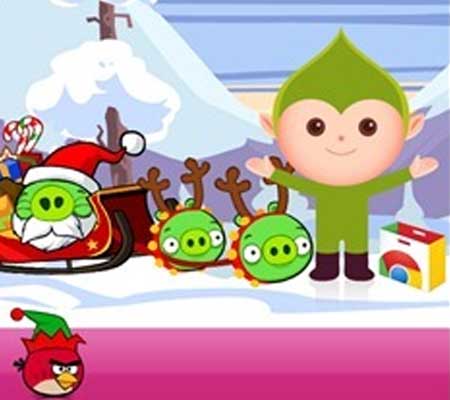 Keeping up with the holiday spirit, Elfster has brought in a Christmas surprise of sorts for Angry Birds players on Google Chrome. Apart from this holiday treat, the company has also announced another handy improvement for users out there.

The Elfster app for Chrome now has a hidden code and this fragment of information will help Angry Birds fans unlock one of the three special holiday levels. In addition to the code for the game, the platform has brought in a couple of other treats around these festivities for its users. It has let loose the Spanish version of the app aiming to reach out to more people. Those seeking the code fragment hidden in the app can visit the Elfster Facebook page to get their dose of hints which will apparently make the task easier.

“Elfster has always been a whimsical-yet-functional app, so we’re thrilled to be connecting with a fellow fun-filled phenomenon like Angry Birds!” shares Peter Imburg, CEO at Elfster. “We’re excited to be partnering with Google for the holidays and look forward to seeing our fans enjoy the secret Angry Birds holiday level you can only unlock by using Elfster’s Chrome App.” 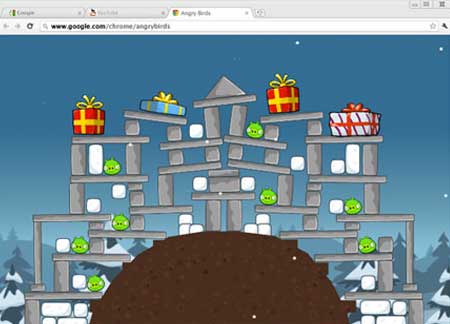 Twitter users can also follow #bonuslevelhint for more ideas as to where their Angry Birds surprise has been placed. Furthermore, when using Elfster with Earbits, Hipmunk and Astrid apps, ardent gamers should be able to put together a certain passcode. This passcode will be applicable for the subsequent Angry Birds holiday bonus level for Chrome users.

Those who haven’t got their hands on the Elfster app can obtain it from the networking site’s official webpage or they can head to the Google Chrome Store to download the same.