An upcoming smartphone named Elephone P9000 is apparently about to become to the first in the world to feature a deca core processor. That’s ten cores in case you’re wondering what ‘deca’ refers to.

The only chipset in the market right now that offers such a CPU is the new MediaTek Helio X20. It’s believed that the Elephone P9000 will grab this SoC, and will offer other high-end hardware attributes at an affordable price tag.

According to Android Authority, a My Drivers post is citing rumors in China that are talking about the deca core processor being present on this new Elephone handset. It will supposedly carry a retail value of around $500 when it is launched on October 20. 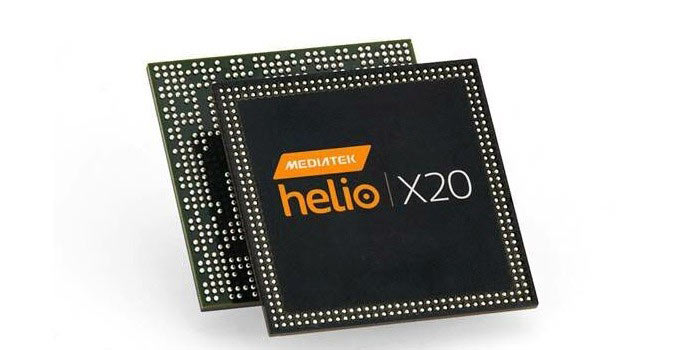 We have also been given an idea about what else to expect from the P9000. It may ship with a 5.5-inch 1080p full HD display and 4GB worth of RAM onboard. A 20.7MP rear camera is said to form part of it, apart from an 8MP front snapper meant for selfies and video calling.

A quick look at the leaked specs of the new Elephone P9000 smartphone:

It’s of course expected to run the Android 5.1 Lollipop OS, while it’s touted to carry a 3100mAh battery. This new smartphone will feature two SIM card slots as well as 4G LTE support.

Like we said, the Elephone P9000 is expected to be launched on October 20 in China with its retail value tagged at an admirable $500.