EE had surprised many when it had detailed its extremely affordable LTE handset in the form of the £99-priced Kestrel. Those in the UK who had their eyes set on it will be pleased to know that it has hit availability status and can be grabbed now coupled with various 4G data plans including the cheapest one in the whole of the UK.

At £14 per month, consumers will be offered 500 minutes of talktime, 500MB of data and unlimited texts. And if they choose to sign a two-year contract with this plan, they can forget about even paying the £99 price of the Kestrel handset, as it will be made available for free. 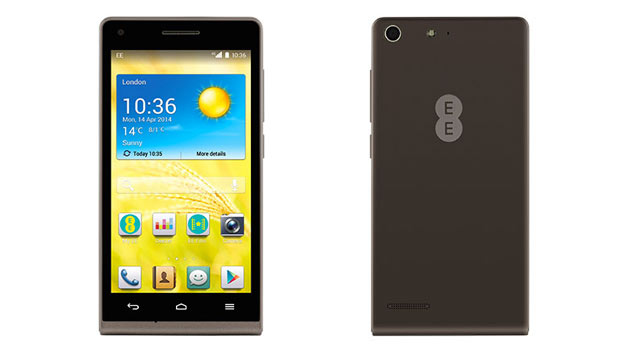 This Android 4.3 Jelly Bean phone comes fitted with a 4.5-inch, 960 x 540 pixel display. It moreover, runs on a 1.2GHz quad core Snapdragon 400 processor and grabs 1GB worth of RAM. There’s a 5MP rear camera onboard as well, whereas its front has been blessed with a 1MP webcam. The smartphone even features a 2000mAh battery.

Like we said, EE is selling the Kestrel now either at £99 on a no-contract basis or free of cost with a two-year agreement. 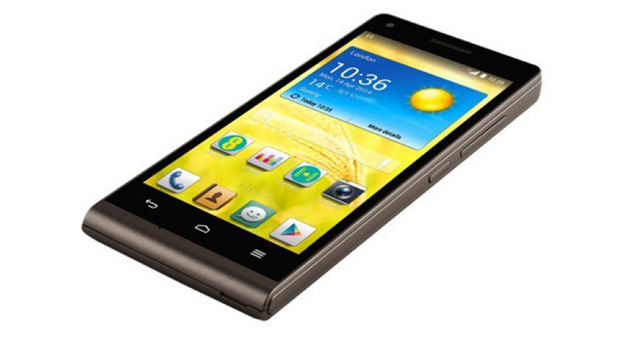 Here’s a neat look at the specs of the Kestrel device: