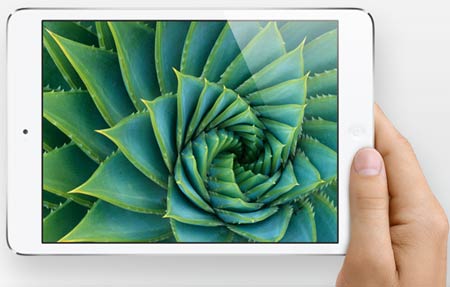 EE has announced that it will start selling the iPad mini and the fourth generation iPad in the coming weeks. The price or availability details of these devices have not been revealed, but the carrier has divulged that it will offer multiple schemes for users to choose from. Carriers like Orange and T-Mobile UK are slated to vend the Apple gadgets as well, but on HSPA+ and DC-HSDPA networks.

A strong competitor to the likes of the Google Nexus 7 and the Kindle Fire, the iPad mini is the proud owner of a 7.9-inch IPS touchscreen that boasts of delivering visuals in 1024 x 768p resolution at 163ppi. The sleek slate measures 7.2mm in thickness and packs in the A5 chipset. Powered by the iOS 6 platform, it comes with built-in Wi-Fi and is embedded with a nano SIM card slot too. A 5MP iSight camera lays claim over the back panel, while the front sports a 1.2MP webcam for making FaceTime calls. 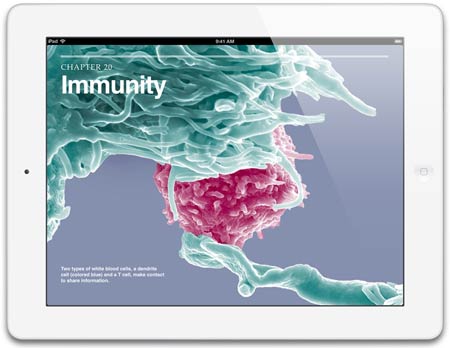 As for the fourth generation iPad, it has been blessed with a Retina display that offers a multi-touch real estate of 9.7 inches. Users can expect clear visuals from this piece of hardware as it claims to render pictures in 2048 x 1536p resolution with a pixel density of 264ppi. The Bluetooth 4.0-enabled Apple device features a 5MP iSight camera, a 1.2MP webcam and a micro SIM card slot. It draws power from an A6X processor and provides battery life of about 10 hours at a stretch.

As already mentioned above, the iPad mini and fourth generation iPad will be available through EE UK in the coming weeks.