Edward Snowden designed an iPhone case which shields you from surveillance

NSA whistleblower Edward Snowden may be living in exile in Russia, but that hasn’t stopped him from trying to ensure your phone is safe from government attacks. He’s gone into business with famous hardware hacker Andrew ‘Bunnie’ Huang to develop an iPhone 6 case which fends off any attempts to track your handset.

Snowden and Huang recently presented the case at the Massachusetts Institute of Technology Media Lab. It’s meant to be used by journalists who have to deal with the threat of government surveillance. As pointed out in the paper published by the two, American reporter Marie Colvin was allegedly killed by Syrian forces who determined her location through her phone.

Snowden’s case could help prevent such incidents from ever happening again. While it looks like an ordinary iPhone battery case, the introspection engine inside it actually monitors all your communications signals like Wi-Fi, GPS, NFC, cellular and Bluetooth via your SIM card slot. A screen constantly updates you on your handset’s radio status. 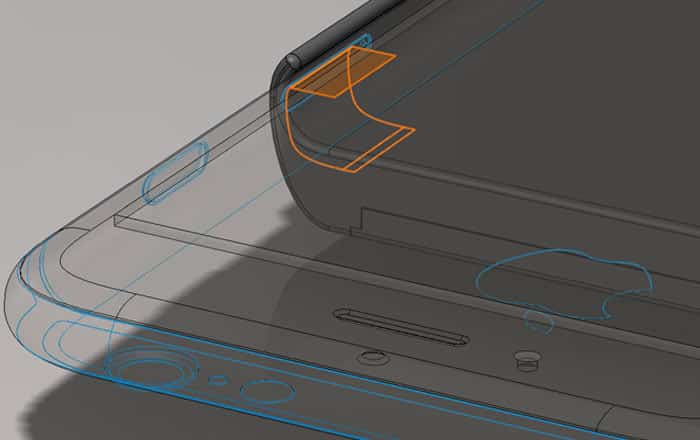 This is important information in situations where your smartphone has been compromised by malicious malware. According to Snowden, putting your phone in airplane mode doesn’t actually switch off all communication, especially in cases where your phone has been hacked into continuing to broadcast signals.

Since the battery case is independent of the handset, it can freely determine whether or not any illegal snooping is going on. It’s supposed to inform you if it catches any spying taking place with an alarm. There’s even an option to switch the iPhone off automatically if it discovers this happening.

The iPhone 6 battery case is still at the concept stage, so you can’t buy it from a store just yet. Snowden and Huang plan to release a working prototype of it next year, in addition to making the design and code open-source.