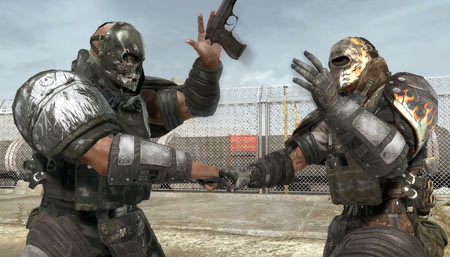 Finally, a new game that is able to give the super hit Gears of War video game some competition will be hitting the market during the year end. In this video game, Co-op is no longer a mode; rather it’s all the game has to offer!

Electronic Arts has announced that the Army of Two game will hit stores on November 15, 2007 in North America and Europe. This game will be launched for the Sony PS3 and the Microsoft Xbox 360 consoles.

Army of Two has a politically charged storyline, focusing on the impact and ethical issues of Private Military Corporations. Yes in this deadly two-man military game you can never go into battle alone.

What’s more, EA Montreal the studio that developed Army of Two has enlisted world renowned composer, Trevor Morris to bring the game’s storyline and epic two-man gameplay to life through a powerful soundtrack. 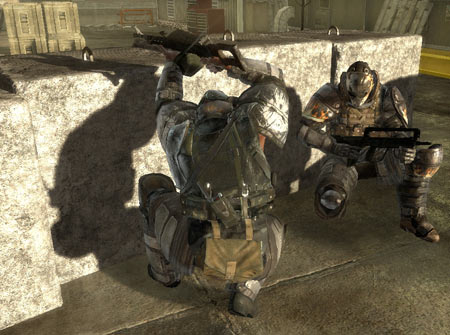 Incidentally, Morris has worked on numerous Hollywood blockbusters such as Bad Boys II, the Last samurai and Pirates of the Caribbean 1 and 2.

As you can see, the screenshot of Army of Two look fantastic. The game will be even better, we say! 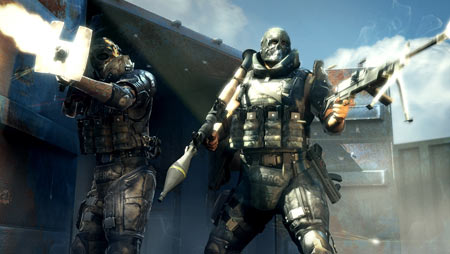 Fans of the Xbox 360 Gears of War will surely be waiting to get their hands on this game. Plus, PS3 owners will also get a chance to experience the two-man ‘co-op’ style of gameplay.