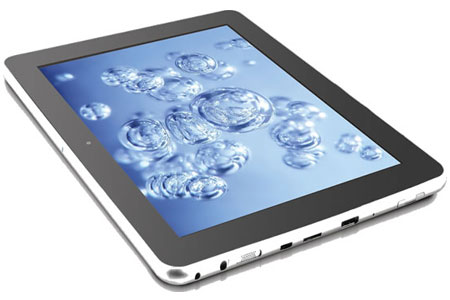 The price in India of the EAFT Destiny D90T and D70P has been revealed and the tablets have been launched in the country with the WorldSpace on-demand music service. They are available to purchase from the official site and a few online retailers.

About the WorldSPace music app, it comes preloaded on both tablets and the service is provided absolutely free for 6 months, allowing users unlimited access during that period. Besides having about 72 hours of listening material per day spread over 12 channels, the service has a rather unique attribute. It allows users to download its programs onto the Destiny tablets which can be enjoyed later. The company claims that this is the first time WorldSpace is available as a downloadable service.

The Destiny D90T is the larger of the two, with a 9.7-inch HD IPS display offering 10-point capacitive multi-touch. It can display content in 1024 x 768p resolution at an aspect ratio of 4:3 and has an HDMI cable port to output 1080p video to larger screens. A 2MP rear-facing camera is complimented by another 2MP webcam on the front. 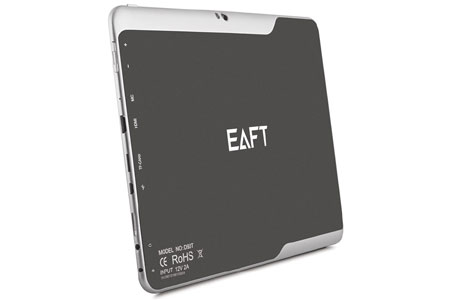 Powering the device’s applications is a dual core Cortex A9 processor which runs at 1.6GHz in conjunction with a Mali 400 GPU. 1GB of DDR3 RAM has also been added under the hood to keep things running smoothly. Internal memory storage is pegged at 8GB and can be expanded via a microSD card slot all the way up to 32GB.

The slab comes with 802.11 b/g/n Wi-Fi, Bluetooth and supports 3G connectivity via an external USB dongle. It weighs about 609 grams and features an 8000mAh battery, which the company claims can deliver 8 hours of video playback on a single charge. Oh, and it runs on the Android 4.0.4 (Ice Cream Sandwich) platform and has a G sensor. 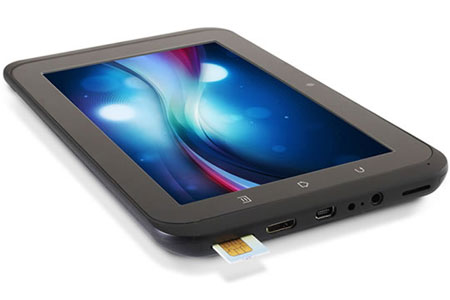 The Destiny D70P (pictured above) is a more compact model sporting a 7-inch screen, again with an HD IPS display. And since it puts out visuals in a 16:9 aspect ratio, the screen resolution drops slightly to 1024 x 600p and it only offers 5-point capacitive multi-touch. A 2MP rear camera maintains its place while the front-facing webcam has been toned down to a 0.3MP resolution.

Running on a 1GHz Cortex A9 processor and a Mali 400 GPU, it features 512MB of DDR3 RAM and can also project 1080p video content onto larger screens with which it interfaces through an HDMI port. It features 4GB of internal memory, expandable up to 32GB through a microSD card.

It is a lot lighter though, weighing in at just 370 grams and comes with built-in 3G and GPS capabilities. It can also be connected to an external USB dongle. Other connectivity features include 802.11 b/g/n Wi-Fi and Bluetooth. In terms of an operating platform, it runs on a slightly lower version of ICS (Android v4.0.3). 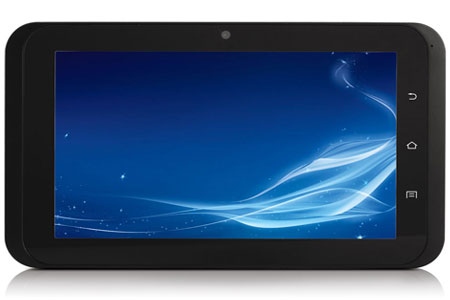 The EAFT Destiny D90T and D70P are available, as mentioned above, from the company’s official web site as well as from some e-retailers including Snapdeal and Flipkart. They sell for Rs. 14,990 and Rs. 10,990 respectively, but are not found on HomeShop18, eBay India, Indiatimes Shopping and Infibeam.

Specifications at a glance of the D90T: