E-readers: The best gifts for bookworms? 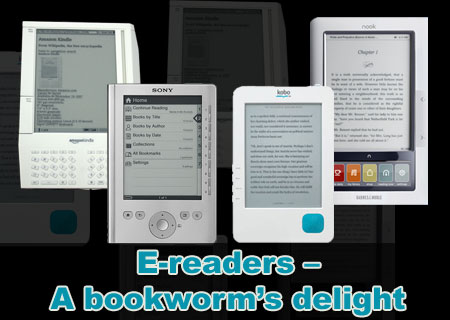